Apple has officially announced the availability of iOS 14.5 which brings 'exciting new features' to iPhone.

Here's a look at the features as highlighted by Apple... 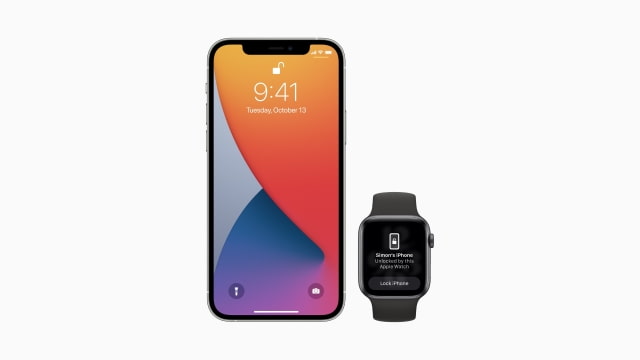 Siri Enhancements
With iOS 14.5, Siri no longer has a default voice, allowing users to choose the voice that speaks to them when they first set up their device, and in English, users can now select more diverse voice options. These new Siri voices use Neural Text to Speech technology for an incredibly natural sound. These updates further Apple’s long-standing commitment to diversity and inclusion, with products and services that are designed to better reflect our customers and the world.

Siri also gains new capabilities with support for Group FaceTime, making it easier to initiate calls with multiple contacts or ask Siri to FaceTime the name of any group in Messages. In addition to incoming messages, Siri can now announce incoming calls through AirPods or compatible Beats headphones, and supports calling emergency contacts if the iPhone owner needs assistance and is unable to make a call.

During setup, Siri offers two more diverse voice options and no longer has a default, giving users a way to select the one that speaks to them.

More Privacy Controls
App Tracking Transparency requires apps to get the user’s permission before tracking their data across apps or websites owned by other companies for advertising, or sharing their data with data brokers. Apps can prompt users for permission, and in Settings, users will be able to see which apps have requested permission to track so they can make changes to their choice at any time. 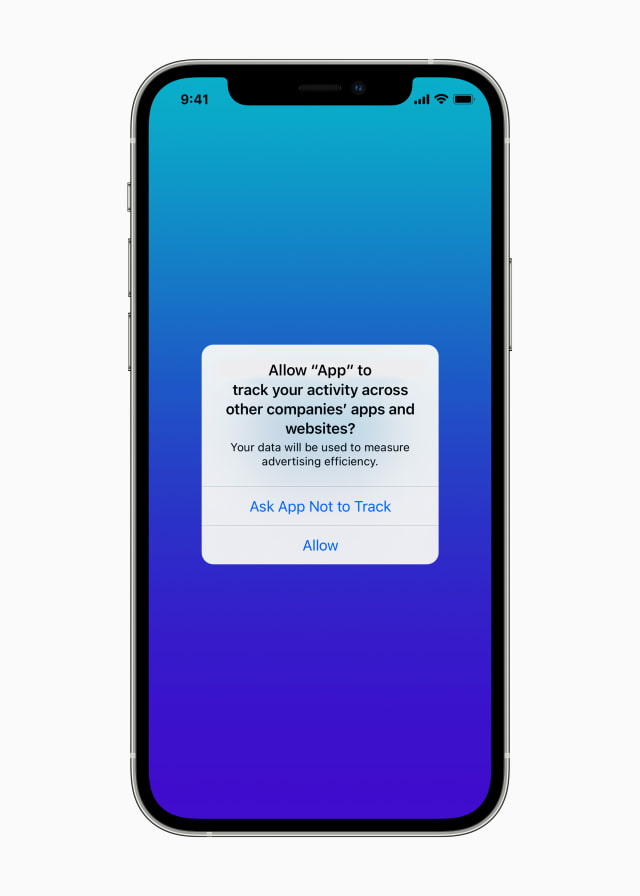 New Emoji
iOS 14.5 introduces an exciting update for the couple kissing emoji and couple with heart emoji with the ability to select different skin tones. Additional emoji include characters for face exhaling, face with spiral eyes, face in clouds, hearts on fire, mending heart, and woman with a beard, among others. 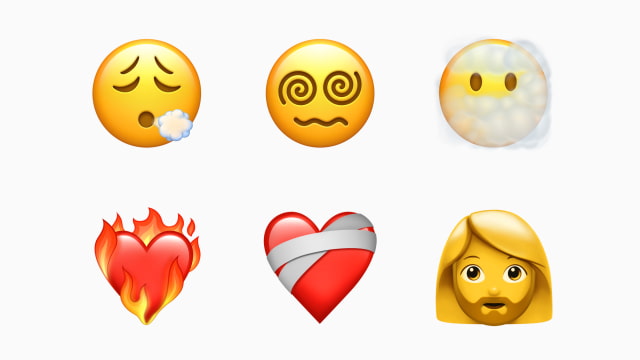 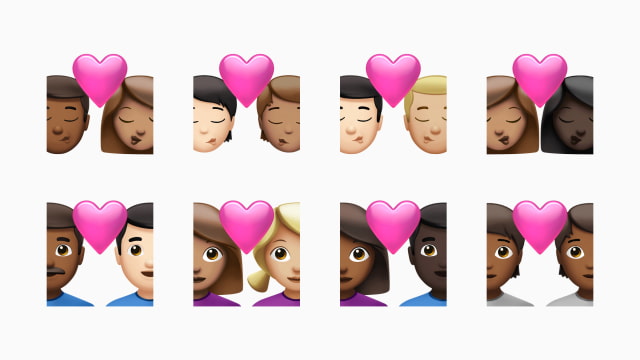 Report an Incident in Apple Maps
Maps users in the US and China can now safely and easily report an accident, hazard, or speed check along their route by telling Siri on iPhone or CarPlay. During navigation, users can let Siri know “There’s a crash up ahead” or “There’s something on the road,” or even report that incidents displayed on the map have been cleared. This feature is designed to keep drivers hands-free and focused on the road. Incidents can also be reported or cleared by passengers using “Report an Issue” in Maps. In addition, Maps users can now share their ETA when walking or cycling to let friends and family know what time they might arrive. CarPlay users can initiate the Share ETA feature using new Siri or keyboard controls. 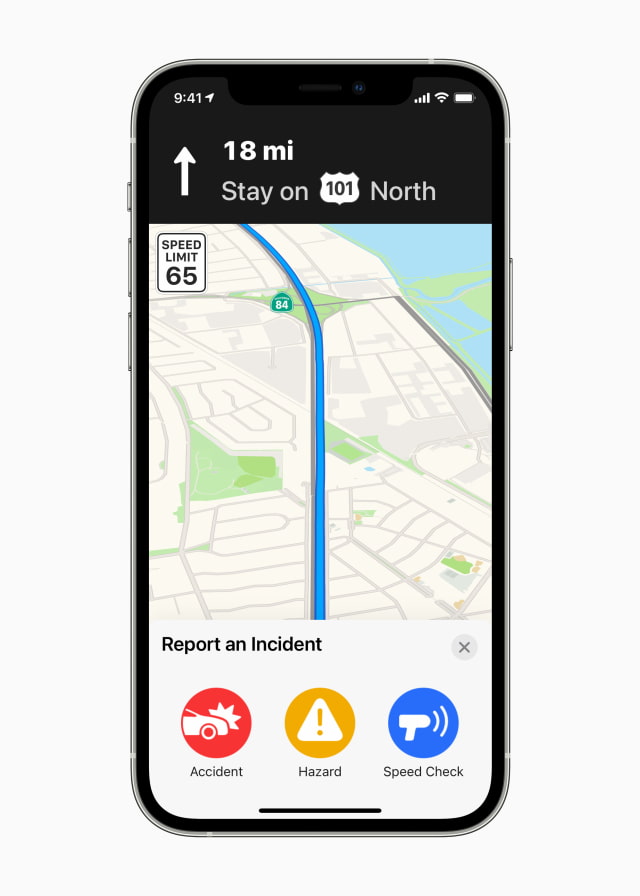 Additional iOS 14.5 Features
● Apple Podcasts gets redesigned show pages to make it easier to start listening, as well as an option to save and download episodes so they are automatically added to Library for quick access. Top Charts, categories, and curated collections on the Search tab help listeners discover new shows.
● AirTag support allows users to keep track of and find important items, such as keys, a wallet, backpack, or more, privately and securely in the Find My app.
● Apple News features a redesigned News+ tab, making it easier for subscribers to quickly find, download, and manage magazine and newspaper issues, and an all-new Search experience helps all Apple News users find relevant topics, channels, and stories.
● Apple Fitness+ users can now stream audio and video to AirPlay 2-enabled TVs and devices.
● Reminders adds the ability to sort by title, priority, due date, or creation date, and offers the option to print reminder lists.
● 5G improvements for iPhone 12 models include Dual SIM support for 5G connectivity and Smart Data Mode enhancements to further optimize the experience on the network, including better battery life and data usage.
● Voice Control for Accessibility gives users comprehensive navigation with just their voice, and is now expanding English support to Australia and Canada and adding support for Spanish in Mexico, Spain, and the United States. 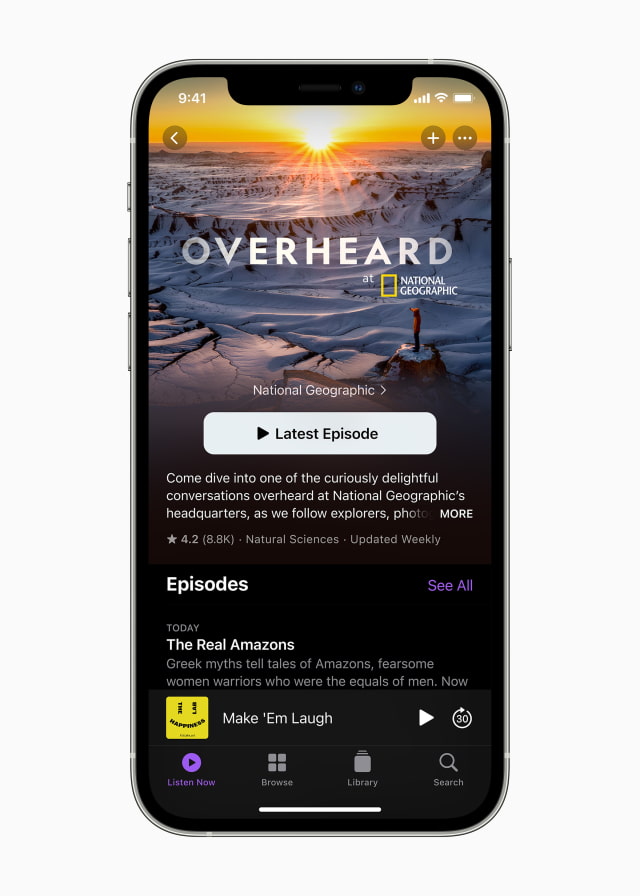 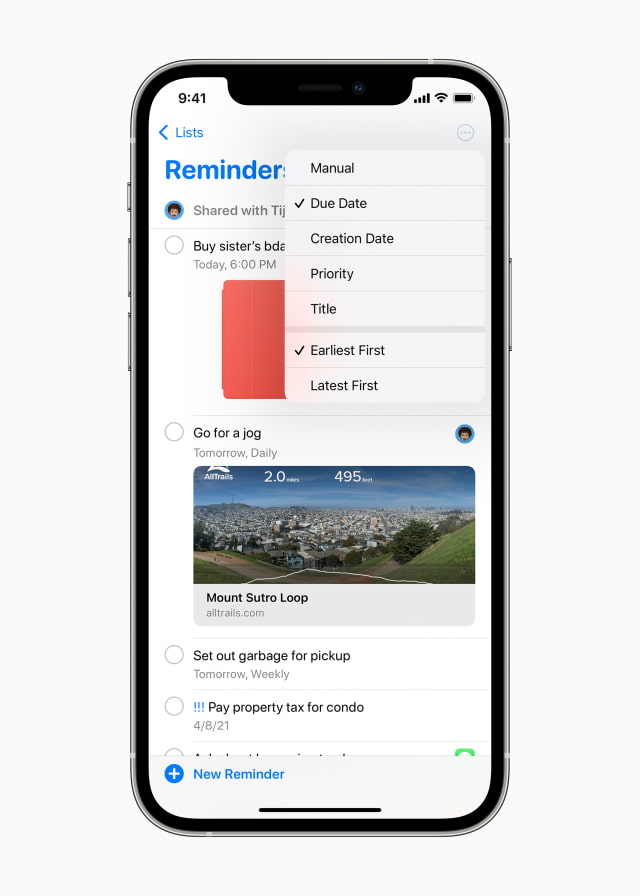 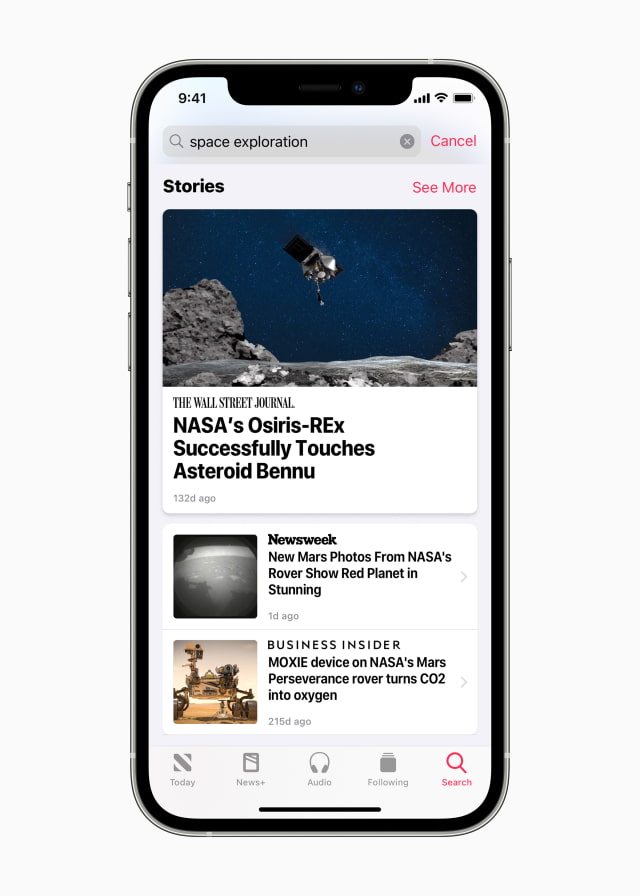