Apple has announced '9/11: Inside the President's War Room', an upcoming documentary narrated by Jeff Daniels. The special tells the story of 9/11 through the eyes of the presidency by gaining unprecedented access to the key decision makers who responded for the nation.

Narrated by Emmy Award winner Jeff Daniels (“The Looming Tower,” “The Comey Rule”), “9/11: Inside the President's War Room” recounts the 12 hours after the strike on that momentous day, offering rare and unique insight into the dilemmas of decision-making against the clock, as those involved provide intimate, revealing and heartfelt details for the first time.

The documentary is brought to audiences by Apple and the BBC and makes its global debut on Apple TV+ and BBC One this September, marking the 20th anniversary of the attack. 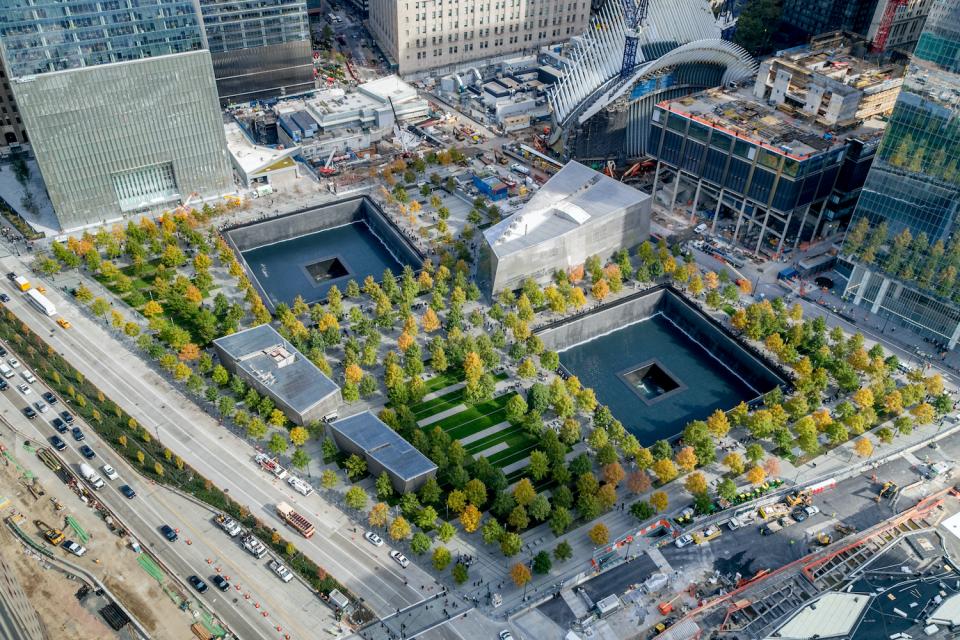