Apple is planning to drop the iPhone mini and introduce a larger, lower-cost iPhone Max next year, according to a new report from Nikkei.

Next year, the iPhone Mini will be replaced by a new version of the 6.7-inch iPhone Pro Max. This means the number of premium iPhone models released in the second half of 2022 will remain constant at four -- two 6.1-inch handsets and two 6.7-inch ones -- according to multiple sources.

"It is pretty much decided that there won't be a Mini next year, and there will be a relatively cost-effective version of the largest iPhone Pro Max instead. However, the designs for the detailed specifications for the four new models next year are not yet locked in," a source told Nikkei Asia.

Sales of the iPhone 12 mini have reportedly been disappointing, causing Apple to scale back production orders. A new 5.4-inch model will be unveiled this fall but it will likely be made in smaller quantities. 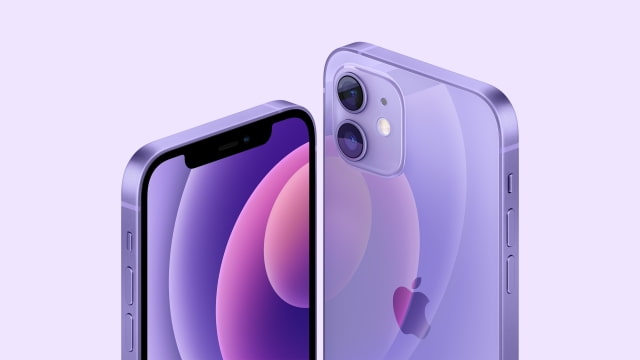