Apple plans to restart in-person 'Today at Apple' classes in the USA and Europe on August 30th, reports Bloomberg.

Apple opened its reservation portal for in-store classes on Monday, allowing consumers to sign up for the courses in advance. The program will resume in the majority of the company’s U.S. locations, including New York stores, but not everywhere. The classes -- branded Today at Apple -- were last held in March 2020, just before the pandemic triggered widespread lockdowns.

Despite the company's plans, the in-person classes could be delayed in areas experiencing a surge in COVID cases.

Apple still has a long way to go before it resumes normal operations. Originally, the company planned to bring back corporate employees in September but that's already been delayed to October and could get pushed back even further. 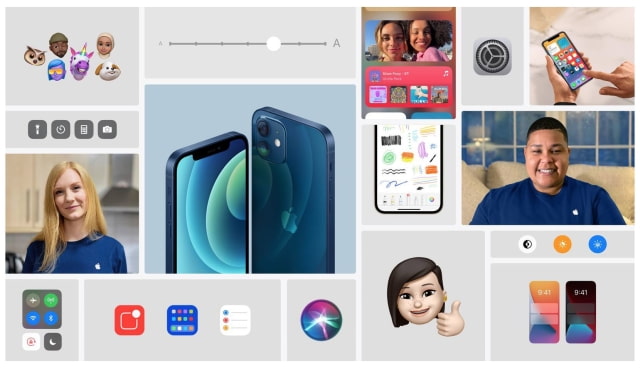