According to Prosser, the camera bump on the iPhone 14 is mostly gone. Apple has supposedly increased the thickness of the smartphone to help reduce the camera bump. The back glass is semi-glossy with the Apple logo placed under the glass. 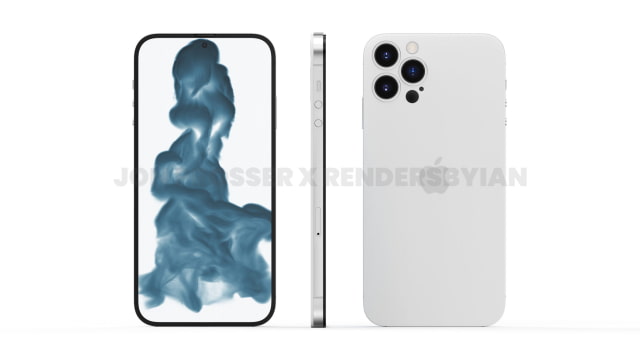 The glass is said to sit on top of the antenna bands as it did on the iPhone 4 and the volume buttons are round. The chassis is reportedly made out of Titanium with a Lightning port on the bottom.

The most notable change is the removal of the notch in favor of a hole punch design for the front camera. 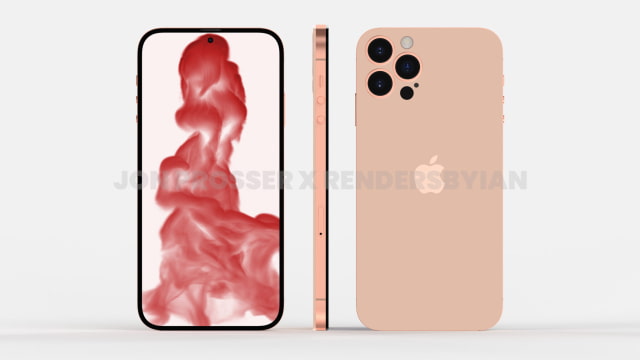 Prosser says it's unclear if the non-Pro models will drop the notch; however, his sources feel that this design will make it all the way to production. 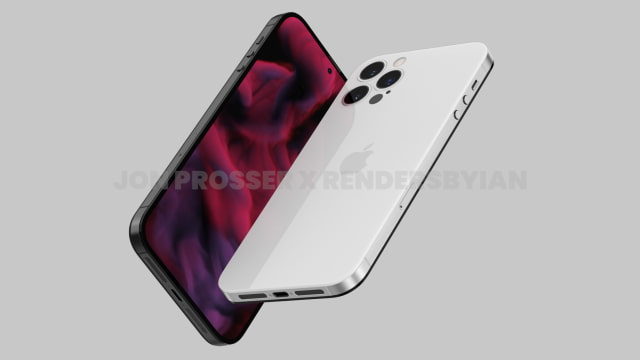 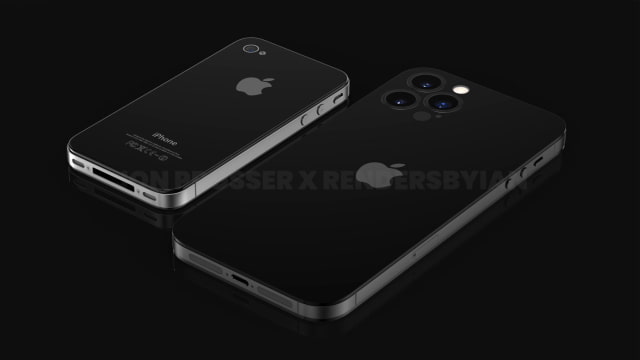 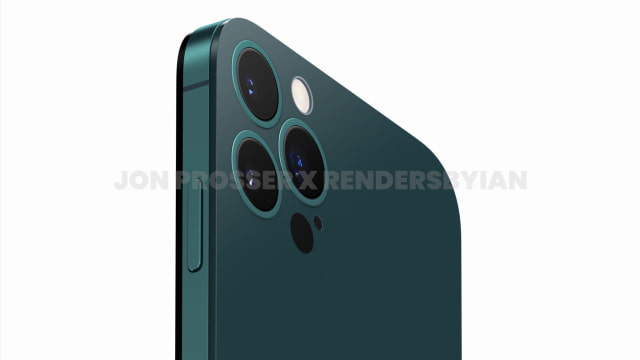