Apple has officially announced a special event on September 14th at which the company is likely to unveil its new iPhone 13 and Apple Watch Series 7. The event will take place at 1PM ET/10AM PT.

The iPhone 13 is expected to feature a faster A15 processor built on TSMC's N5P node, a redesigned camera assembly and a smaller notch with the earpiece moved up into the bezel. Check out this video for a closer look at the design.

Other rumored features include 1TB storage options, LiDAR sensors on all models, an upgraded ultra-wide camera with autofocus and updated OLED displays with support for a 120Hz refresh rate. Additionally, the new smartphone is said to bring Portrait Mode for video, ProRes support, an enhanced filter system, and other improvements

The Apple Watch is expected to get its first major redesign with the Series 7 models. The smartwatch is said to feature a flat edge design, similar to Apple's latest iPhone and iPad Pro models, as well as, larger 41mm and 45mm screen sizes. There are new watch faces coming that take advantage of the larger displays but it's unlikely that the rumored temperature and blood pressure sensors are ready. Recent reports have said production issues could result in a delayed release or limited supplies. 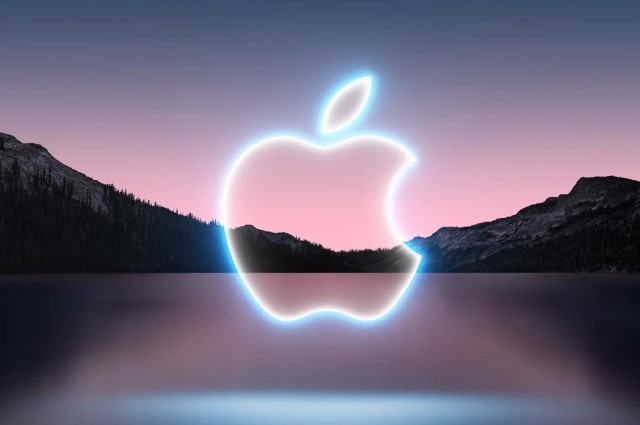