Epic Games has announced that it's paid Apple $6 million as ordered by the court.

The payment was disclosed by CEO Tim Sweeney earlier today...

Last week, a judge ruled on the Epic vs Apple antitrust case, deciding in Apple's favor on nearly all accounts. The ruling has already been appealed; however, Epic was ordered to pay Apple 30% on revenue it collected following its removal from the App Store. Apple banned the company's Fortnite app after Epic implemented its own payment mechanism. 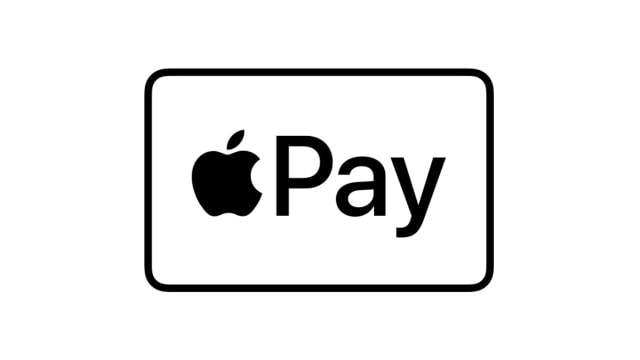