Apple's next generation MacBook Pro could result in an upgrade supercycle with 30%+ of current MacBook owners expected to purchase to the new device, according to WedBush. Apple is holding a special 'Unleashed' event on October 18 at which the company will likely debut the highly anticipated notebook.

The new MacBook Pros are expected to feature a mini-LED display, an HDMI port, MagSafe for charging, among other new feature. The proprietary M1X processor is the foundational part of this MacBook and ultimately we believe will be a game changer that will convert 30%+ of current MacBook users to upgrade over the next year catalyzing growth on this hardware segment

In addition to a new MacBook Pro, Apple could also update the Mac mini.

We also expect a new Mac mini with specs very similar to the M1X MacBook Pro to be released with 16 or 32 graphics core and up to 64GB RAM. Taking a step back, the M1X is essentially a new heavy duty engine being put in this new MacBook and will be music to the ears of core Mac loyalists awaiting this release for the past 6 months as Cupertino continues to be in the midst of its biggest hardware refresh cycle in roughly a decade with Monday's event adding to these product tailwinds.

WedBush also says there is a 'high likelihood' that AirPods 3 launch on Monday despite supply chain issues that remain. The new earbuds will have a design similar to AirPods Pro with shorter stems, silicon ear tips, and improved battery life. 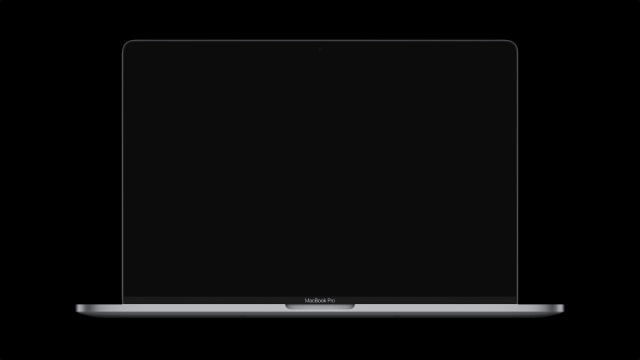