EconomicTimes IndiaTimes reports that Reliance Retail has closed a deal with Apple to build 10 standalone iStores in India. This marks Reliance Retail's first exclusive alliance with an international company. The negotiations were completed on Monday. The first store, to be called iStore by Reliance Digital, will be located Bangalore. It is to completed by the end of October.

The report says the standalone store, which will be opened just ahead of Diwali, will be spread over 2,000 sq ft and is currently under construction.

The report goes on to say, the Mukesh Ambani-controlled Reliance Retail will open 10 iStores by the end of the calendar year. Apple would invest in market development, said sources. Confirming the deal, a company executive said the partnership will benefit both. While it would give Apple immediate presence and scale, it would give Reliance Digital mileage as the stores would be co-branded.

Apple currently has a few resellers in India but does not operate a company owned store in the country. 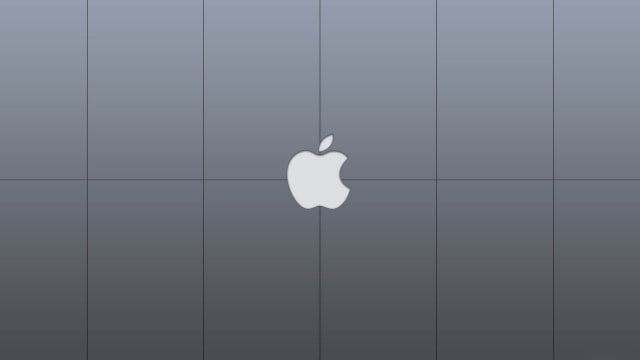