Photos claiming to show Apple's next generation AirPods Pro have surfaced online. The images were shared by "Xerxes", an unproven source, and posted by MacRumors.

The AirPods themselves look very similar to the current generation AirPods Pro; however, they no longer have an optical sensor on the underside of each bud. This could indicate that Apple will use the same skin sensor it did for the new AirPods 3.

An enhanced skin-detect sensor knows the difference between your ear and other surfaces, so audio only plays when you’re wearing AirPods — and pauses when they’re in your pocket or on a table. 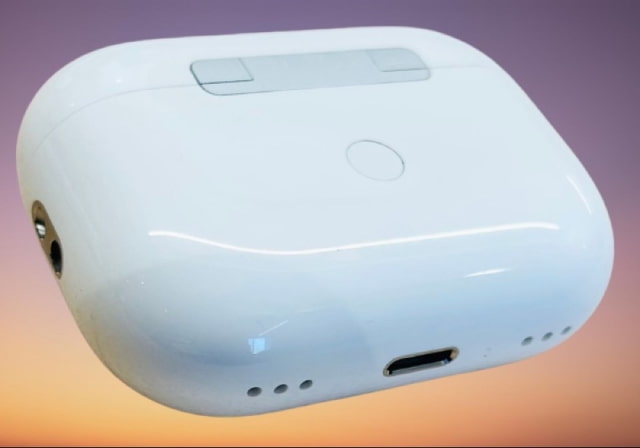 The most notable differences are in the purported case design. There are speaker holes shown at the bottom which reportedly will enable a new "Find My" feature for detecting the case separate from the buds. The case will supposedly play a sound through the speaker holes to aid in locating, though it's unclear why speaker holes would be necessary on both sides. Additionally, a metal strap loop is depicted at the right side of the case, which would allow for easy tethering to a bag or lanyard.

Apple isn't expected to unveil its new AirPods Pro until next year, especially after just releasing AirPods 3 and updating the wireless charging case on AirPods Pro to a new MagSafe Charging Case. Rumors from earlier this year claimed Apple was testing a design that eliminated the stem. 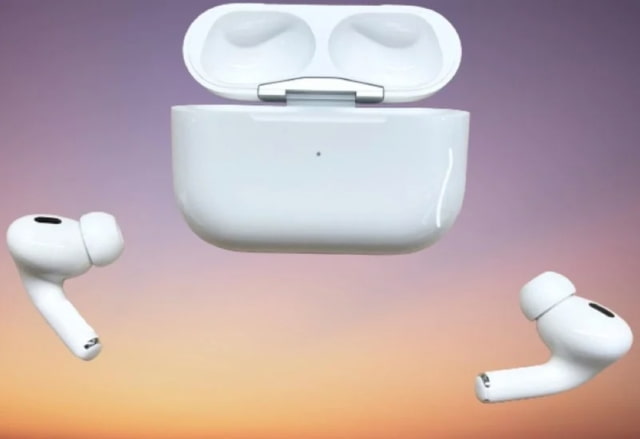