Apple has recruited longtime Ford Motor executive Desi Ujkashevic to work on its electric car project, according to a recent Bloomberg report.

Desi Ujkashevic was the Global Director of Ford's Global Automotive Safety Engineering Office. She had responsibility for all current and future program safety strategy (including Autonomous Vehicles), corporate rule-making, advanced strategy development, Field Service Actions, and Program Safety compliance. Desi joined Ford back in 1991 but after 31 years has reportedly left the company to work at Apple.

Apple has refused to comment on the news but Ford has confirmed that Ujkashevic retired from the automaker.

Bloomberg believes her hire indicates Apple is still pushing towards a self-driving car, despite some high profile departures of late.

Over the years, Apple has struggled to settle on a vision for its car, which has been in development since around 2015. The current hope is to make something fully autonomous and remove both the traditional steering wheel and pedals. The company also has sought to emphasize safety with its vehicle.

Apple has replaced much of the project's management team since it was run by Doug Field. The endeavor is now being led by VP of Technology Kevin Lynch, who is pushing for a fully autonomous car in its first version. Analyst Ming-Chi Kuo recently predicted that Lynch's team would need reorganization within the next three to six months to achieve the goal of mass production by 2025. 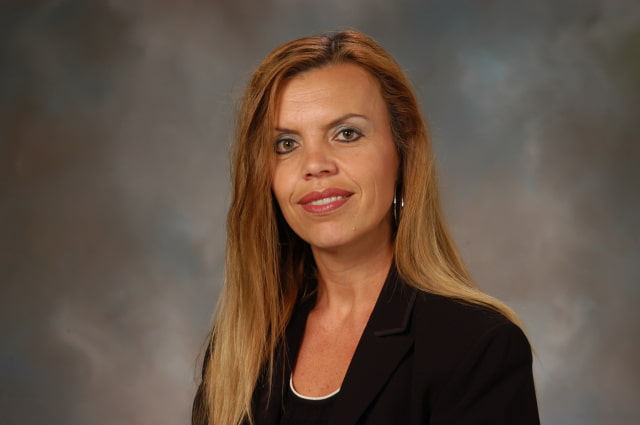