Samsung is developing a new 200MP smartphone camera that may debut with the next generation 'Galaxy S23', according to ETNews. 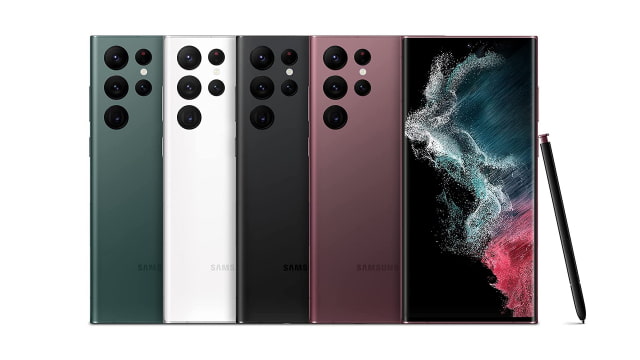 The ISOCELL HP1 features an all-new ChameleonCell technology, a pixel-binning technology that uses a two-by-two, four-by-four or full pixel layout depending on the environment. In a low-lit environment, the HP1 transforms into a 12.5MP image sensor with large 2.56µm pixels by merging 16 neighboring pixels. The newly formed 2.56µm pixel is capable of more light absorption and sensitivity, producing brighter and clearer photos in in-doors or in the evening. In bright outdoor environments, the sensor’s 200-million pixels can capture ultra-high-definition photography on mobile devices.

Samsung also says the ISOCELL HP1 can take 8K videos at 30 frames-per-second (fps) with minimum loss in the field of view. The HP1 merges four neighboring pixels to bring the resolution down to 50MP or 8,192 x 6,144 to take 8K (7,680 x 4,320) videos without the need to crop or scale down the full image resolution.

If the Galaxy S23 Ultra does indeed get this new sensor, it will be competing with the iPhone 14 Pro Max which will likely feature a new 48MP camera. Leaked specs for the camera purport a pixel size of 1.22µm. 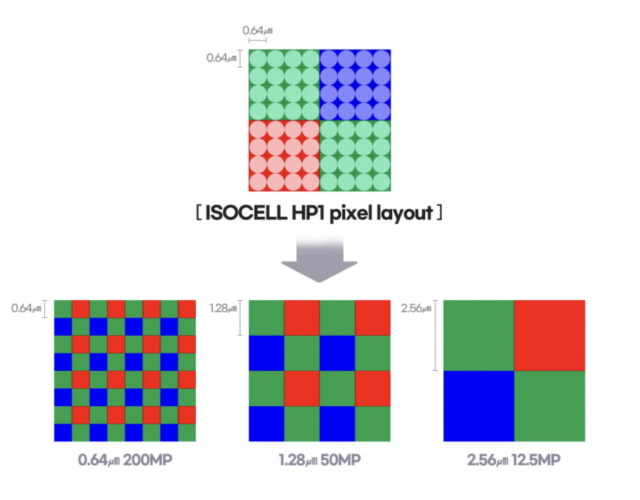