Last year, HTC launched its first Touch handset nearly a month ahead of the iPhone. The Touch Diamond will be available throughout Europe starting in June, followed by Asia and the Middle East. The handset will hit North and South America in the second half of the year.

Depending on Apple's release schedule the HTC and iPhone may hit stores at around the same time.

HTC Touch Diamond Features:
- 2.8-inch touch screen, with four times the pixels of most phones.
- Vibrant TouchFLO 3D user interface, responding perfectly to your finger gestures when scrolling through contacts, browsing the web, and launching media… all vividly displayed as photos and artwork powered by the 3D graphics processor.
- HTC Weather - providing a constant view of weather at home and abroad.
- Surf and download at broadband speed with HSDPA internet connectivity.
- 3.2 megapixel auto-focus camera for quality stills and video.
- 4GB of internal storage to preserve more photos, music, files and exchanged data than ever before.
- Integrated GPS for use with maps software for a full turn-by-turn satellite navigation experience. 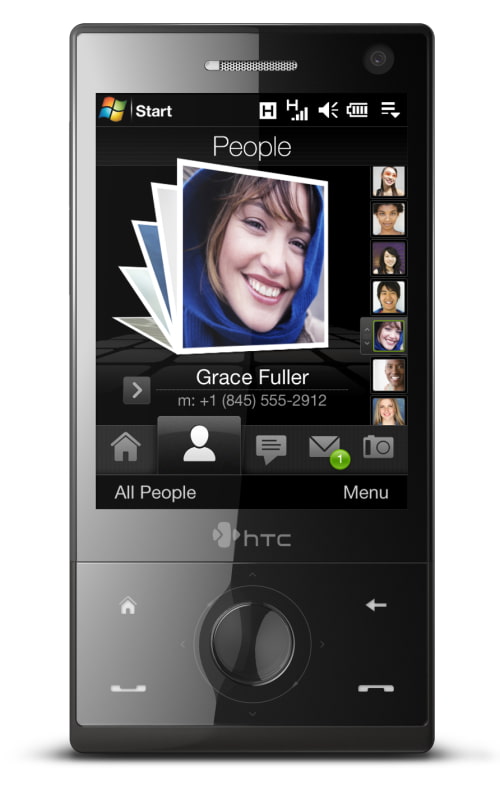 Kalyan - May 6, 2008 at 5:43pm
Great iClarified! Good to see covering other phone release. I wish to see iClarified as a complete technology site with a dedicated secion for iPhone. Great web site. i love the interface. Keep Going
Reply · Like · Mark as Spam
Recent