Hewlett-Packard has announced that the company will introduce new webOS 2.0 smartphones in early 2011, according to Reuters.

"You will see us coming early next year with new phones," Senior Vice President Eric Cador told an industry conference.

Cador stressed the important of webOS in HP's acquisition of Palm.

The company has already offered a sneak peak at some of the new webOS 2.0 features and released a beta version of the webOS 2.0 SDK to developers. 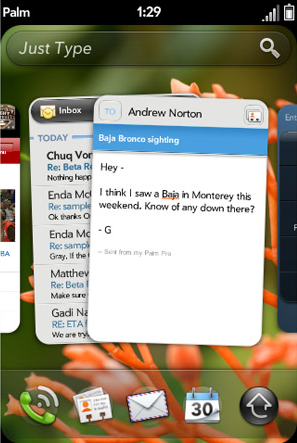 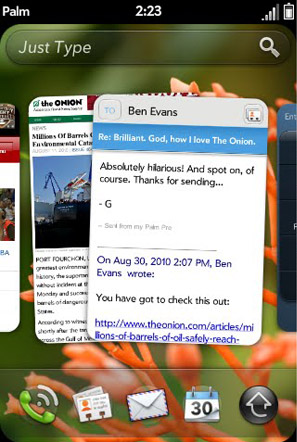