Sony is demanding that YouTube surrender the personal information of those who viewed Geohot's PS3 jailbreak video on a private page, according to Wired.

The company is demanding that a federal judge order Google to surrender the IP addresses and other identifying information (.pdf) of those who have viewed or commented about the jailbreak video on a private YouTube page. The game maker is also demanding that Twitter provide the identities of a host of hackers who first unveiled a limited version of the hack in December. A hearing is tentatively set for Wednesday. Sony filed its documents about 7:30 p.m. PST on Friday.

In what has widely been described as an outrageous and frightening case, Sony has sued Geohot for jailbreaking the PS3. The Electronic Frontier Foundation notes that Sony claims it has rights in the computer it sells you even after you buy it, and therefore can decide whether your tinkering with that computer is legal or not. The U.S. Copyright Office has exempted cell phone jailbreaking from being covered by the DMCA; however, the PS3 and other gaming consoles have yet to be exempted.

Geohot has recently posted a Motion to Dismiss which is set for hearing on March 11th.

To read more of our coverage on this matter hit the link below... 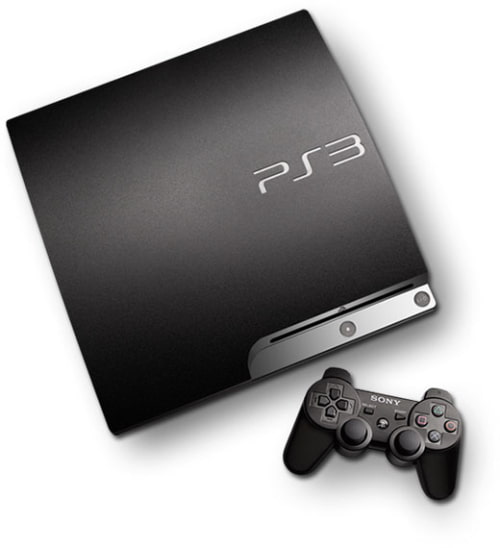 Steve Jobless - February 11, 2011 at 5:54pm
The Streisand effect it\'s called now Sony Effect ( Sony Deffect it\'s also accepted), just read here \"http://en.wikipedia.org/wiki/Streisand_effect\". I wish that Geohot had an official donation link, where people can send him money, so he can get an army of good lawyers, and beat the shit out from these sony greedy cock knockers...
Reply · Like · Mark as Spam

AV Installer - February 10, 2011 at 7:42am
I install AV systems for a living. Sony is not on my products list, and will never be. Samsung TV\'s far superior. Sony is more hype than product delivery.
Reply · Like · Mark as Spam

Pain Reaper - February 9, 2011 at 3:31am
I say that everyone should check out the video so they will have a shit load of IP\'s to check.. Especially us who don\'t even own a PS3 should log our IP there =P
Reply · Like · Mark as Spam