Apple is increasing orders for the iPad 2 and plans to ship 12-14 million during the peak third quarter. That number is up from 7-9 million units in the second quarter, according to DigiTimes.

In order to significantly increase its shipments in the third quarter, Apple has been piling up its inventory of iPad 2 components such as panels in the second quarter to minimize the risk of facing component shortages. 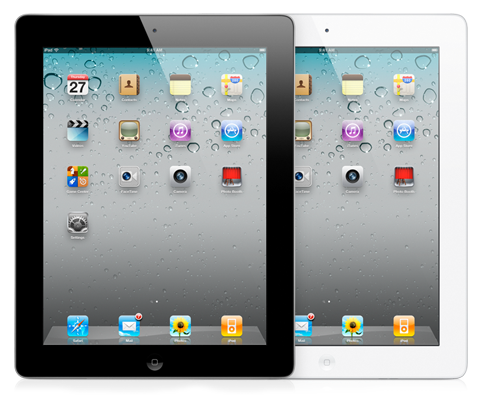