9to5Mac has been able to secure an actual purported fifth-generation iPhone case from a source, not just a mockup. The source is similar to the one that provided them with accurate details about the iPad 2 and the site has also confirmed that the case designs are being shopped to case retailers across the globe.

We can't tell you that the information used to build the case we have gotten our hands on is different than the information revealed this morning, but given that these cases have actually been built, and given that case manufactures are willing to spend millions of dollars on quality intelligence to maximize on the iPhone 5 launch, we have reason to believe that this iPhone 5 case is indicative of the next-generation iPhone's design. Or at least a design that touched Apple's Asia-based manufacturing plants for prototyping…

The case seems to indicate a thinner design with perhaps a curved aluminum back as Macotakara predicted in March. Notably, the Silent button seems to have moved to the opposite side similar to designs leaked yesterday by MobilePhone.

You can see pictures of the leaked case below... 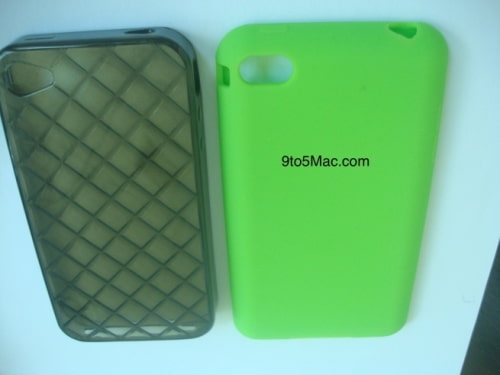 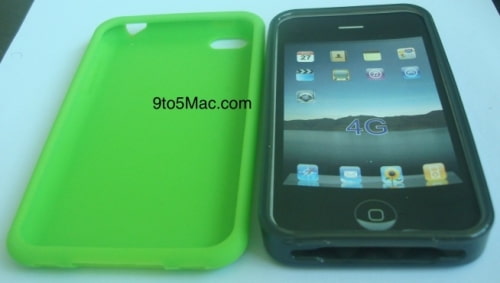 Ifun - July 28, 2011 at 5:10am
Seems like designers at apple need some help, Iphone 4 looks way too much better! Apple should get done with curved back designs, they arent good at all!!! I guess if this is the form factor for the next iphone, i wud happily keep my ip4!
Reply · Like · Mark as Spam

AdMen - July 28, 2011 at 1:24am
Could be though...this might be the new case for iPhone 5, didnt the model of 4 still having problems with the signals? While the previous model didnt have any
Reply · Like · Mark as Spam

Sean - July 27, 2011 at 10:50pm
People saying this looks like an iPod Touch case, the iPod Touch doesn't have the noise cancelling microphone which is located next to the headphone while the case has the room for it.
Reply · Like · Mark as Spam