Apple may soon roll out its own video subscription service similar to Amazon and Netflix, according to analyst Peter Misek of Jefferies.

"As part of Apple's roll-out of cloud video services (and eventually an iTV), we believe Apple has unannounced deals with all/most of the studios/TV networks that are similar to the subscription streaming deal between Amazon and CBS."

This report coincides with one from AppAdvice with reveals that Apple has plans to launch 'iTunes Replay' a service that would customers re-download and stream media content. 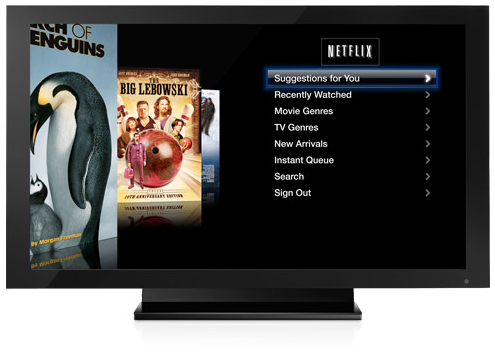