A new patent filing reveals that Apple is working on a system whereby your iPhone could identify users by the sound of their voice.

Discovered by AppleInsider, the patent entitled "User Profiling for Voice Input Processing," details methods of identifying a user by their voice and then loading a personalized profile for that user.

Apple is widely expected to improve the voice recognition capabilities of the iPhone and iOS using technology from Nuance. It's said that company is planning a voice powered personal assistant using technology it acquired from Siri. 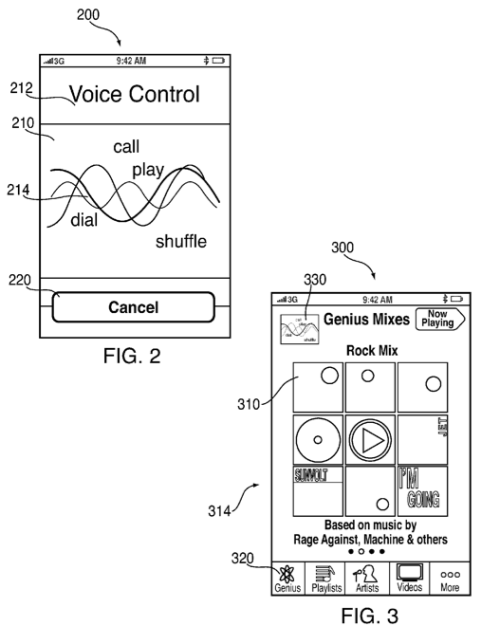 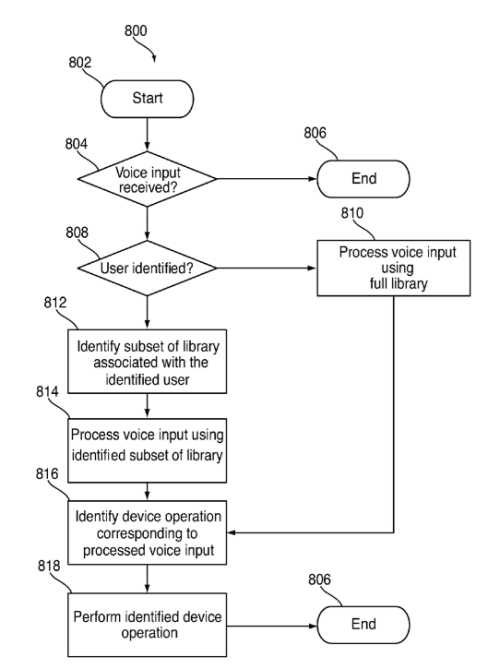