The latest leaked 'iPhone 4S' part photo depicts a logic board and battery for the rumored device. The images from AppleLeaks follows a flurry of leaked parts that have been posted across the web.

If you saw iPhone4 logicboard before, you will know the different. From the power&sensor module, phone jack module, camera module interface seems the design is different. In addition, the size of battery is maintain the same, we believe that the size of next generation iphone will not be too much different. The rear panel look like iPod touch 4G, it means next generation iPhone will be more thin than iPhone4.

The logic board also shows a rectangle area for the main processor which is likely for the A5 considering the A4 chip is square. 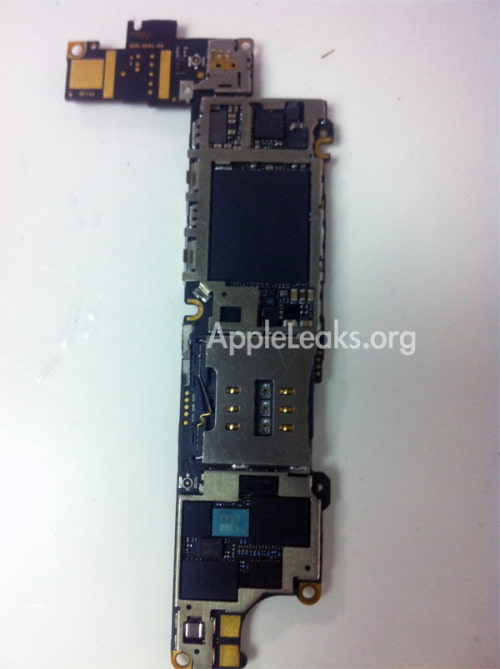 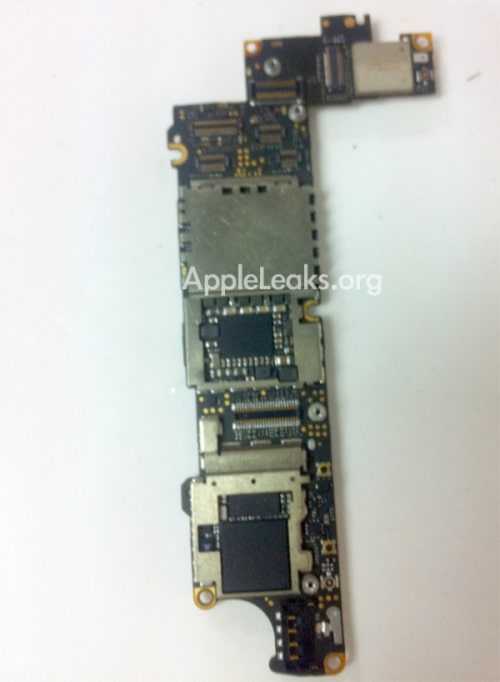 cameron - August 27, 2011 at 3:41am
clearly this is a Verizon iPhone Motherboard.... stop posting this bogus crap
Reply · Like · Mark as Spam
Recent