Apple board member and former Vice President Al Gore has confirmed that new iPhones will be released next month, reports TNW.

At the Discovery Invest Leadership Summit today, Gore was quoted as saying, "Not to mention the new iPhones coming out next month. That was a plug."

Although Gore's statement was plural its unclear if he was referring to multiple iPhone models.

Apple is expected to announce the iPhone on October 4th. 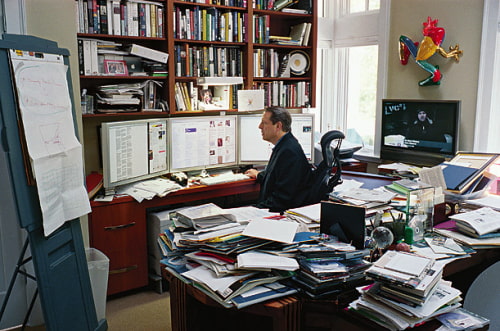