Samsung says it will be 'more aggressive' in its patent battle with Apple from now on, according to a BusinessWeek report.

Apple initially sued Samsung for copying the design of its iPhone and iPad which has sparked a huge legal battle between the two companies. Complicating matters, Apple and Samsung are still linked by a working relationship in which Samsung provides many of the components for iOS devices.

Thus far Samsung has been fairly quiet about this dispute; however, their was some speculation that the company would go on the offensive.

"We've been quite respectful and also passive in a way" in consideration of those links, Lee Younghee said during the interview in her office at Samsung's headquarters building in southern Seoul. "However, we shouldn't be ... anymore."

"We believe Apple is free riding" on such Samsung patents, Lee said. "We'll be pursuing our rights for this in a more aggressive way from now on." 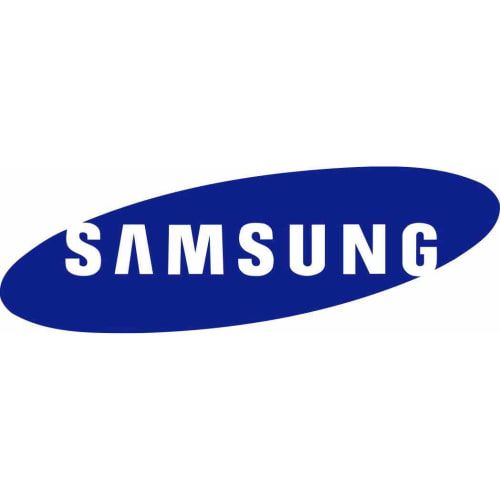 Mister - September 23, 2011 at 5:12pm
Appleites, bad to the core! Samsung just getting apple to pay for something for a change All others pay for the use of IP
Reply · Like · Mark as Spam

Digihead - September 23, 2011 at 5:42pm
Let samsung pay first to all others for they stealing! Then after that from samsung will be left nothing!
Reply · Like · Mark as Spam