AT&T is starting to block employee vacation requests and has added SKU placeholders for the launch of a new iPhone in mid-October, reports BGR.

AT&T has started to block all employee vacation requests for the first two weeks of October in order to have "all hands on deck." Our source clarified that the dates are the first two works weeks starting on Monday, October 3rd and ending on Friday, October 14th. Our source also says it is normal for AT&T to extend a vacation blackout after it's in place, or after an actual launch date is announced.

The site has also learned that "new product" SKU placeholders were added to the internal AT&T inventory system this morning.

AT&T's internal inventory system now lists six "new product" SKU placeholders as of this morning. Our source, who has witnessed several iPhone launches at AT&T, has indicated that these entries are most likely holding space for new iPhone models and/or unannounced iPhone-related Apple accessories. The inventory entries are not likely to be holding places for upcoming non-Apple handsets, our source said, as they normally appear by name in the inventory system even ahead of announcements.

This seems to coincide with reports that Apple is targeting an October 14th launch date. Earlier today Apple announced an iPhone event on October 4th. 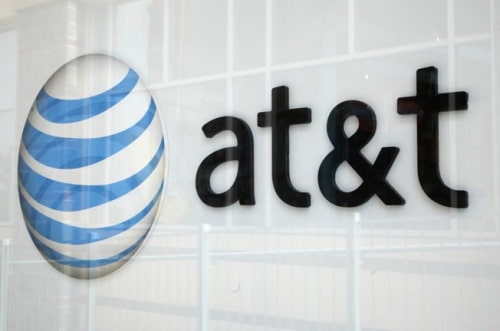