Sources familiar with Apples hardware plans say that new MacBooks will be coming on October 14th, according to Daring Fireball.

Speaking of Macs, contrary to speculation, there were no announcements regarding new Mac notebooks. Such speculation was misguided; Apple has held an iPod/music special event in September or October every year since 2001, and, to my knowledge, has never once used such events to announce new Mac hardware. Those of you holding out for a new lineup of MacBooks will have to wait until October 14, according to sources who, as they say, are familiar with Apple’s hardware plans. 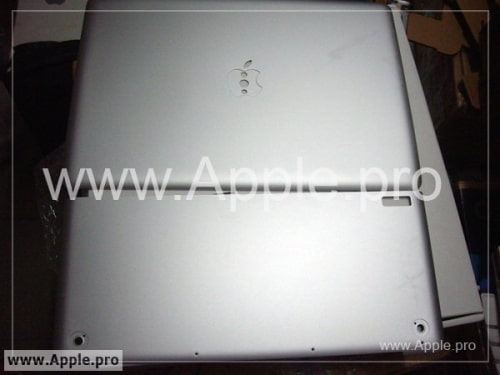 Telia - September 18, 2008 at 2:45pm
I read something about a Citi bank guy who noted large shipments to Apple stores! The price will also be more aggressive with the low end version starting at 999 USD
Reply · Like · Mark as Spam
0