Garmin has brought its entire geo-targeting and tracking software suite to the Mac platform, according to a report by hardmac.com

Couple of months ago, we talked about the investment made by Garmin to bring its geo-targeting and tracking software suite to the Mac platform, and over months, all applications have been moving forward and released to the public and since first launch in February bug fixes as well as updates have been made available:

- Project: Bobcat (application for planning and defining tracks or journey) is now in release version under the name RoadTrip.
- City Navigator Europe NT 2008 released in March 2008, is now available for Mac, simply plug your GPS and all cards will automatically be updated.
- Other software have also evolved

Finally Mac users have all the same tools for Garmin GPS as Windows users. 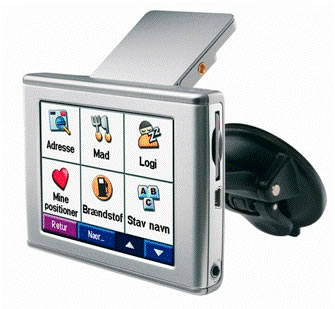