Wal-mart may soon join Best Buy as the next retailer to carry the iPhone 3G, according to the Boy Genius Report.

One of our ninjas has it on good authority that Walmart will begin selling the iPhone 3G next month - on November 15th to be exact. If Walmart is indeed getting the iPhone 3G, the timing makes sense with Black Friday coming just under two weeks later. Bringing the iPhone 3G to Walton’s wonder would definitely help ease the congestion a bit for those heading out to snag an iPhone 3G as a gift. Then again, considering you can’t leave a store without activating the handset first, we doubt the iPhone 3G will sell anywhere near as well as the iPhone did under the previous activation model here in the US. 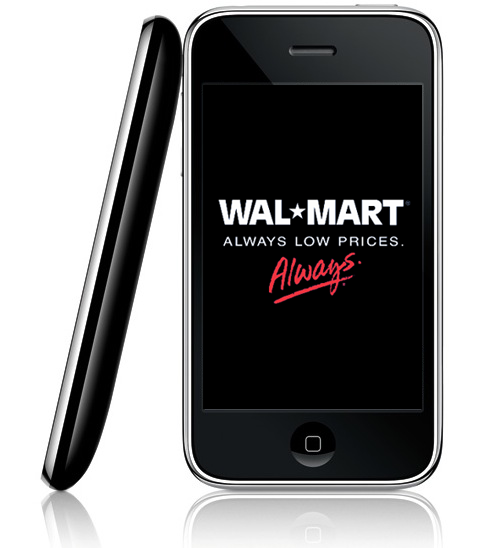