Apple has received certification to sell Brazilian-assembled iPad 2s in Brazil, according to a MacRumors report. The domestically-assembled models will sell alongside the Chinese-assembled models.

The company has yet to receive certification for the new iPad, notes the site.

iPads assembled in Brazil would carry the BR/A suffix on their model numbers instead of the BZ/A found on the Chinese version. 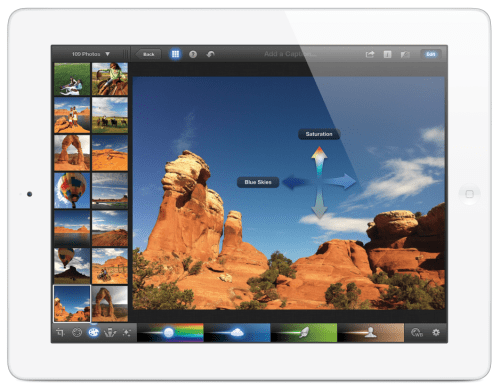