Apple has modified its design for the nano-SIM to address concern from rival manufacturers, reports The Verge.

In March the European Telecommunications Standards Institute postponed a vote on the nano-SIM standard as a battle rages between Apple, Nokia, RIM, SanDisk and others.

The delay in the vote had been due largely to Nokia's vocal displeasure in Apple's design, saying in March that Apple explicitly violated ETSI's design guidelines for 4FF - guidelines that specified that a nano-SIM should be shaped in such a way that it would be difficult or impossible for a customer to accidentally jam it into a micro-SIM slot. G&D noted to us that Apple's design has now been modified: a small amount of plastic has been added around the edges of the electrical contacts, making the new nano-SIM just long enough so that it can't be forced lengthwise into an incompatible socket.

Unfortunately, the modified design makes the nano-SIM bigger; however, it may be enough to push Apple's design through. Voting is taking place right now and is expected to close within a few days.

"Adoption is being driven by a supplier" this time said G&D. "We'll see a product very soon after ratification." 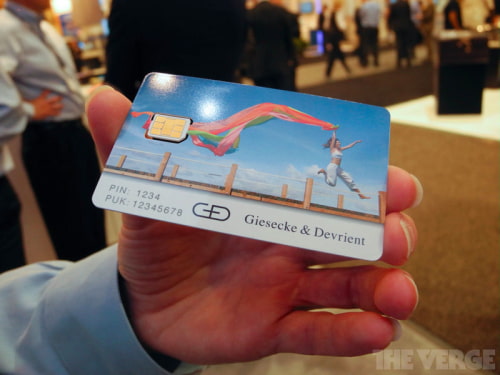 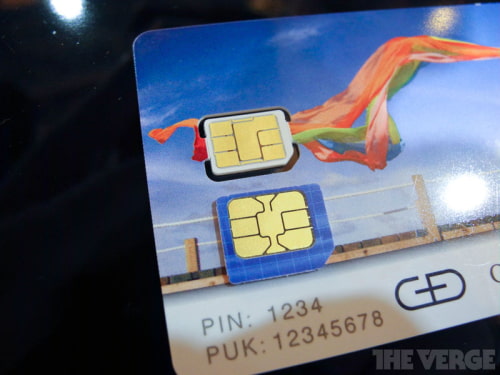 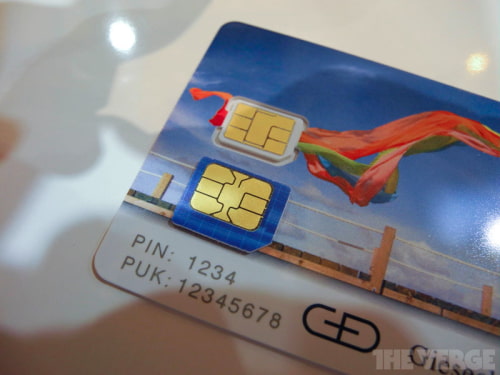 Yaya - May 9, 2012 at 3:58pm
Interesting. People that like android seem to think they are above being a "fanboy" of said product they like. Rofl. They don't realize they are themselves what they are calling others. Ironic.
Reply · Like · Mark as Spam