At its annual investor day in Santa Clara, California, Intel said it plans to make chips for Mac and iPad that Apple can't ignore, reports Forbes.

"Our job is to ensure our silicon is so compelling, in terms off running the Mac better or being a better iPad device, that as they make those decisions they can't ignore us," Intel Chief Executive Paul Otellini said.

"A year ago there was no one who was not an Intel employee who thought Intel stood a chance in this business," Otellini said. "And now you're asking what our market share goals are." 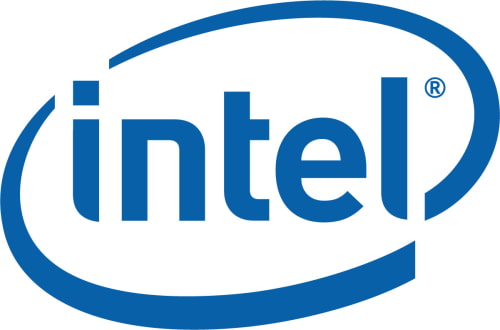