Sprint has start lighting up its 4G LTE network in San Francisco, New York City, Washington, D.C., and some cities in Florida, including Jacksonville, Miami, and Tampa, reports The Verge.

Spokesperson Kelly Schlageter told the site that "Deployment is just beginning in San Francisco. Coverage area is somewhat hard to describe at this stage because sites generally aren’t contiguous. There are sites on air in and around SF, kind of like popcorn."

Sprint isn't making an official announcement yet until it reaches "a density of sites to indicate that our customers should consistently have a great 4G LTE experience."

"Rather than deploy a site, test the equipment and then turn it off until we launch, we are leaving the sites on and customers are welcome to us the Sprint 4G LTE network wherever they find it," Schlageter said. 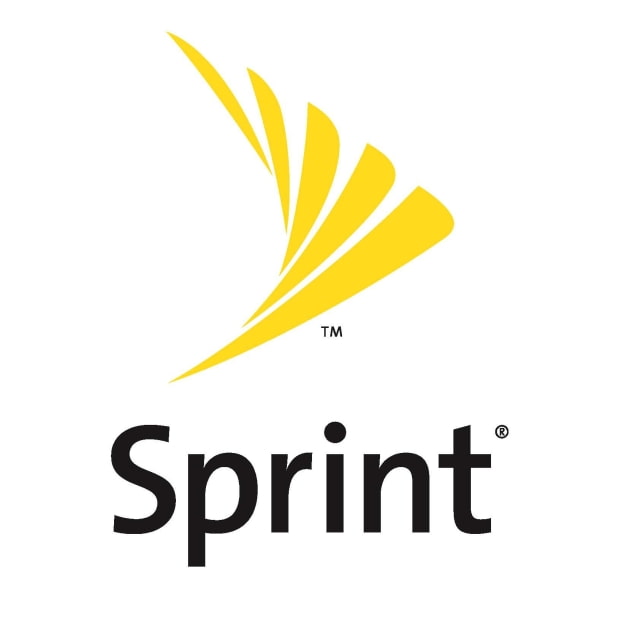 DavidG - February 18, 2013 at 7:26pm
Finally. If this is true then I will not be forced to switch to like Verizon or something. I love my plan but the speed really does need to crank up. Hopefully they'll retain the same price plans.
Reply · Like · Mark as Spam