Chipworks has taken apart the new Apple TV to examine its smaller A5 chip.

MacRumors initially noticed the smaller chip and suggested that due to its size it could be the first A5 chip produced by TSMC on its 28nm process. 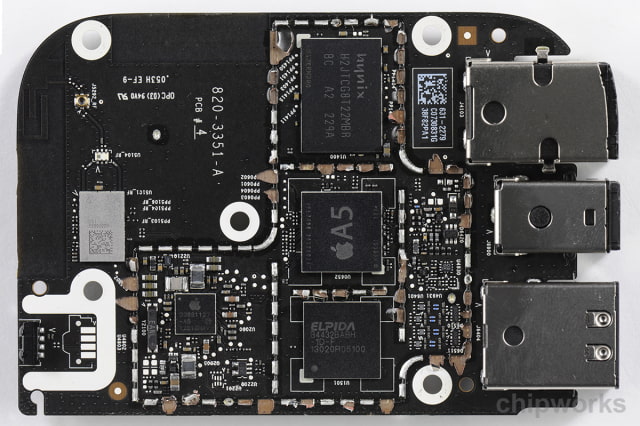 This time around we can deny the first rumor by confirming that the chip has die markings consistent with the continued use of Samsung as the foundry partner. With respect to the second rumor, we can provide our $.02 that we do expect to see this chip in future Apple devices (such as a possible phone or iPod) because that behavior would be consistent with what they have done in the past. As for the die shrink, the math tells us that the size reduction is more than a simple shrink – some functionality has changed too. We’ll have to wait for the cross-section to see if it is fabbed on the smaller process.

Now we have the cross-section, we can say from the transistor spacing that it is still Samsung’s 32-nm process – no shrink here, definitely a new design. 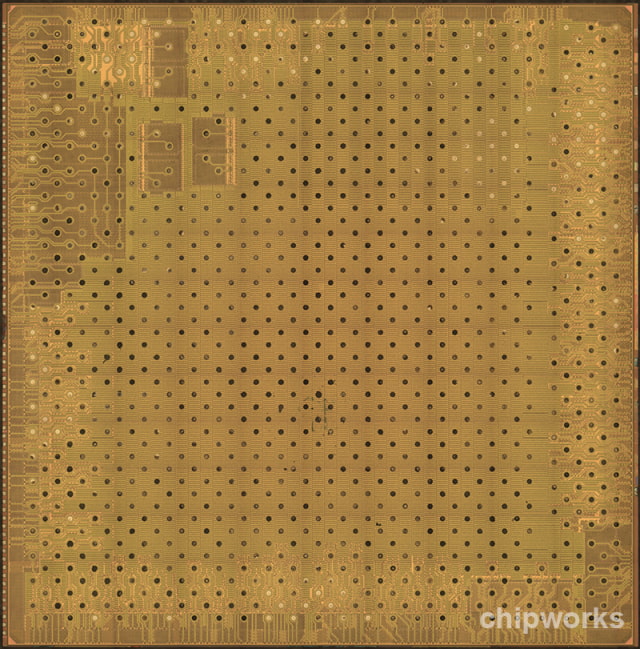 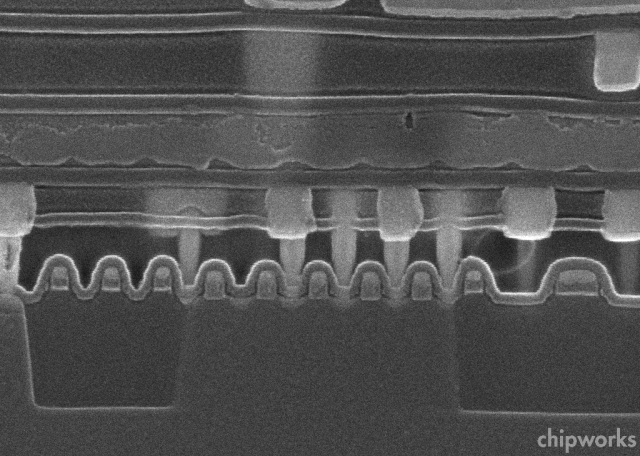 Natalya - April 5, 2013 at 1:14am
Yes! I'm definitely going to try this. And ideas on how to set up a green serecn? I fear that could be pricey. There is potential for endless hilarity in using a green serecn. I assume set up and lighting could be a little tricky though. Nevertheless, I have to try this. Thanks for posting Mike!
Reply · Like · Mark as Spam
Recent