Amazon has a 7-inch $99 Kindle Fire HD tablet in production, according to TechCrunch. The tablet is expected to ship this year with a TI processor and a resolution of 1280x800. Currently, its 7-inch tablet is $199, while its previous generation non-HD tablet is $159.

IDC Research Director on tablets, Tom Mainelli, says that a $99 tablet may actually be reasonable.

“The infrastructure is definitely in place for Amazon to go even lower,” Mainelli says. “If they can sell the product at roughly what it costs to build, that fits their long-term vision to make money selling you content on that device. It’s entirely possible – physically possible – to create a device that costs $99, particularly at the scale that Amazon would do it,” he adds.

Although Amazon CEO Jeff Bezos says, “We sell the hardware at our cost, so it is break-even on the hardware.” The company is denying the rumor.

“We are already at the lowest price points possible for that hardware,” said a company representative. 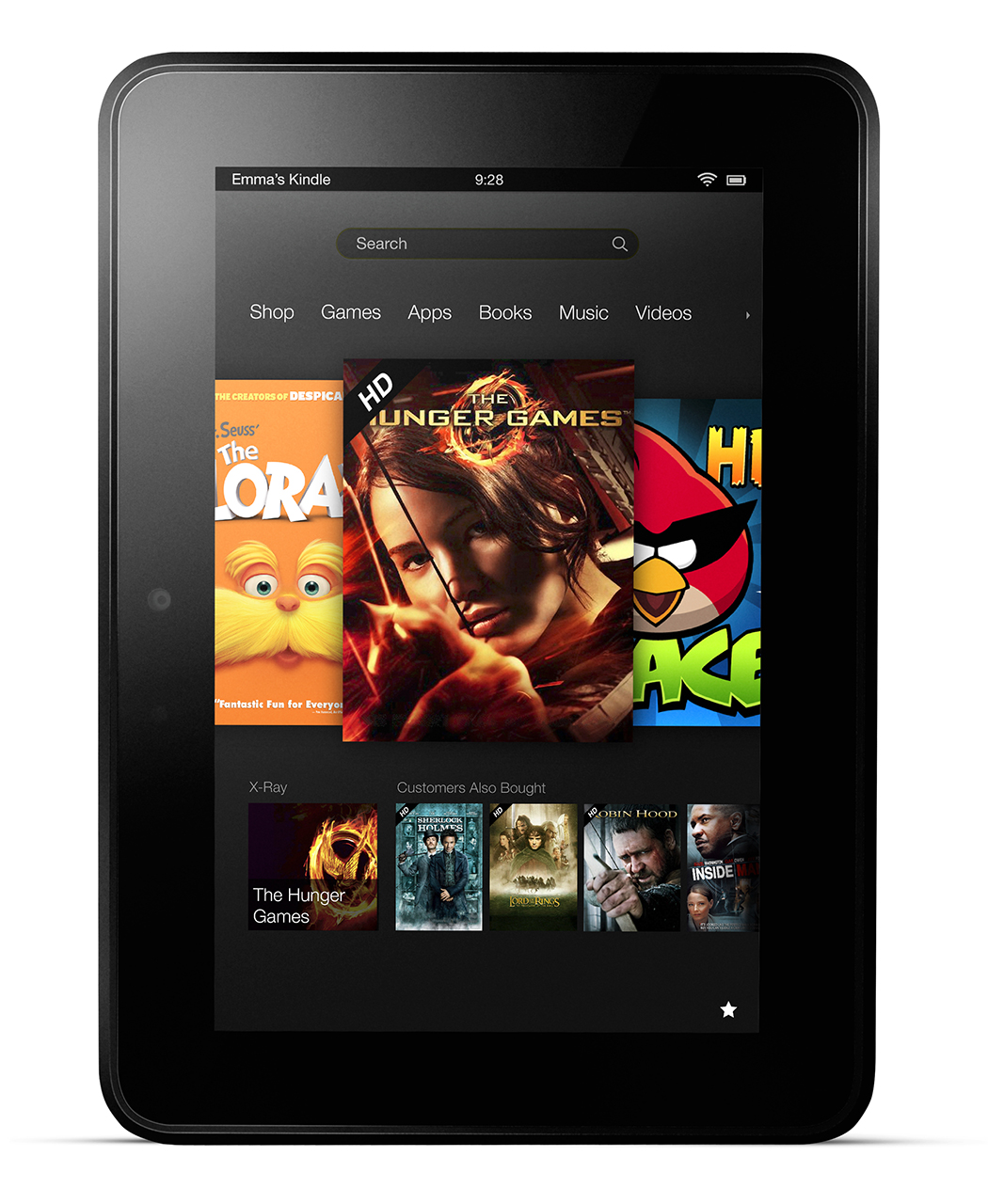