Apple is bigger than ever -- the company cracked the Fortune 10 this year. But it’s a high-pressure job, being king of the hill. At Apple's press event this past October, it maintained more than disrupted with its software upgrades and iPad mini announcement. Also, this past year has seen a lot of CEO Tim Cook having to apologize -- once in September for the failure of Apple’s maps app, and then to Chinese consumers this April for slow repair services -- this in a market that Cook said this past January would be Apple's largest. Still, when every executive wants to invent the iPod of ___, Apple remains an innovation icon. 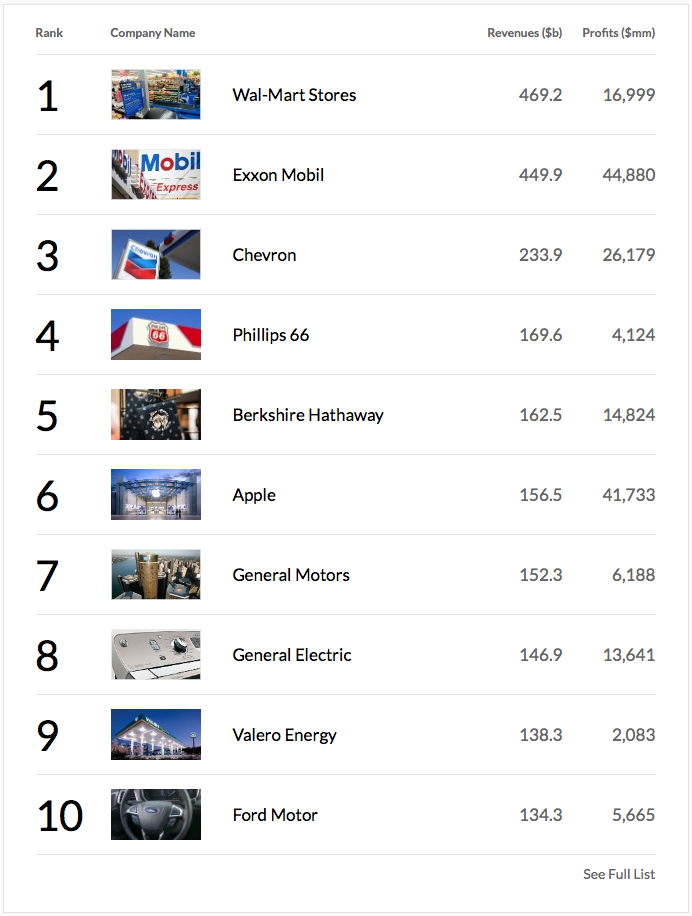