AT&T has introduced a new Mobility Administrative Fee for each line per month. The fee, which is only .61($7.32 a year), may seem like a small charge for each consumer, but with over 70 million customers -- AT&T could net hundreds of millions of dollars a year.

The Administrative Fee helps defray certain expenses AT&T incurs, including but not limited to: (a) charges AT&T or its agents pay to interconnect with other carriers to deliver calls from AT&T customers to their customers; and (b) charges associated with cell site rents and maintenance.

Account owners were informed of this new charge back in April, but it became effective May 1. Some users have tried to use this new fee as an excuse to get out of their contract without paying an ETF, but have had no luck. 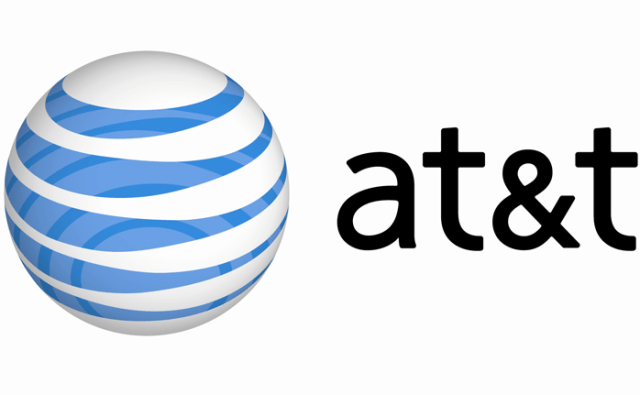 Solokio - May 25, 2013 at 10:38pm
T-mobile, Verizon and sprint are next. The big boy make money and small boy follow. Any question? Dis only happen in america.
Reply · Like · Mark as Spam