In an unusual move, U.S. District Judge Denise Cote has said that it's appears likely that she will find Apple guilty of conspiring to raise the prices of e-books, report Reuters.

Cote, who will oversee the trial of Apple versus the Justice Department beginning June 3rd, made the statement below during a pretrial hearing.

"I believe that the government will be able to show at trial direct evidence that Apple knowingly participated in and facilitated a conspiracy to raise prices of e-books, and that the circumstantial evidence in this case, including the terms of the agreements, will confirm that," Cote said.

The judge did say her view was not final and that she had only read of the evidence; however, this puts pressure on Apple who has seen all the publishers involved in the case settle with the Department of Justice.

Orin Snyder, a lawyer for Apple, said "We strongly disagree with the court's preliminary statements about the case today." 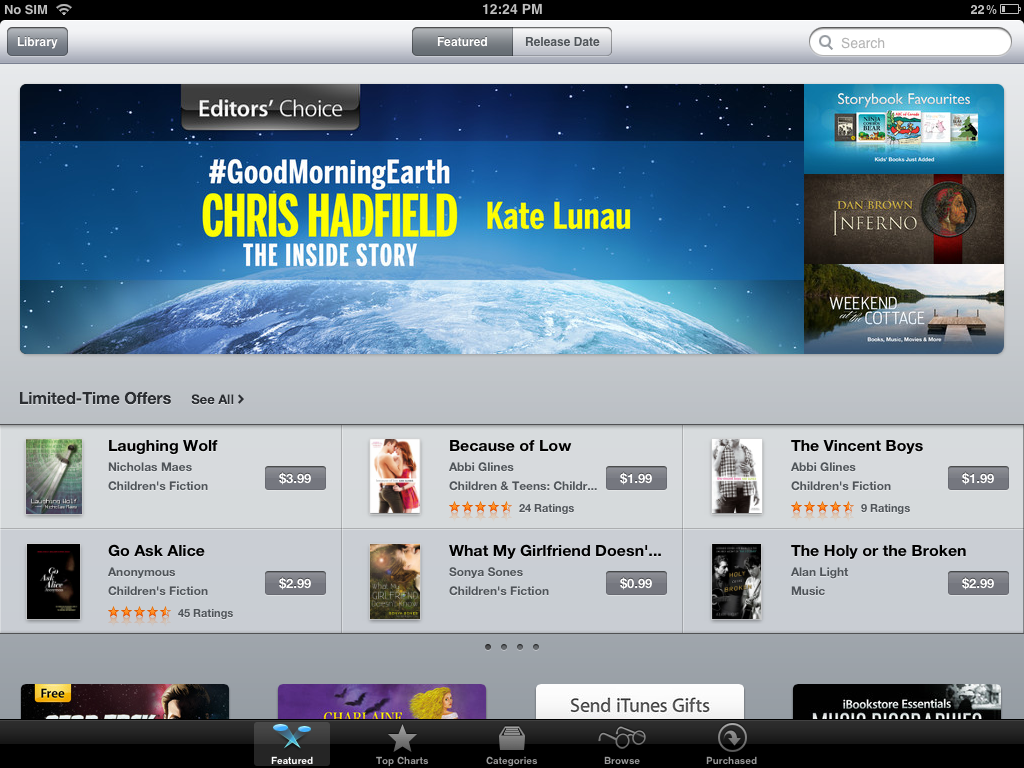