Steve Jobs' ex-girlfriend and mother to his child, Chrisann Brennan, has written 'The Bite in the Apple: A Memoir of My Life With Steve Jobs'.

Brennan met Steve Jobs in 1972 while they were both students at Homestead HS in Cupertino, California. They dated on and off for the next five years but ended their relationship in 1977 when Brennan became pregnant with their daughter, Lisa.

An excerpt of the book posted by the New York Post describes Jobs as poor boyfriend. Jobs had publicly denied being Lisa's father for years, despite taking a paternity test in 1979 proving he was the father. In 1983 he told Time magazine that "28 percent of the male population in the United States could be the father" but was paying $500/month in child support at the time.

In the excerpt, Brennan recounts profound nights of lovemaking and Steve Jobs calling her back 15 years later to thank her.

.....
Steve selected the bedroom in the front of the house. It was like him to want to position himself as the captain of the ship — in front. He was always vying for that superior position. I chose the master bedroom and settled in, knowing I had the best room. Daniel, who was sort of charmingly odd, slept in the living room on the floor next to his piano. But after a month Steve literally picked me up and moved everything I owned and took over the master bedroom. He’d finally realized that I had the better deal: a larger room with an en suite bath and the privacy of the backyard. Steve had paid the security deposit for the rental so was, in fact, entitled to the room he wanted. But he was so graceless that I felt humiliated and outraged.

Even after swapping rooms in this way, Steve and I still shared nights of lovemaking so profound that, astonishingly, some fifteen years later, he called me out of the blue to thank me for them. He was married at the time of his call and all I could think of was, Whoa . . . men . . . are . . . really . . . different. Imagine if I had called him to say such a thing.

We remembered different things. Mainly I recalled how awful he was becoming and how I was starting to flounder. But he was right: our lovemaking had been sublime. At the time of Steve’s phone call, I found that as I listened I was as awed by the memory as by his strange need to risk an expression of such intimacy. After I hung up I stood still and thought, Maybe Steve thinks that love has its own laws and imperative. But why call now?
....

A much larger excerpt from the book can be found at the link below. You can purchase the book from here. 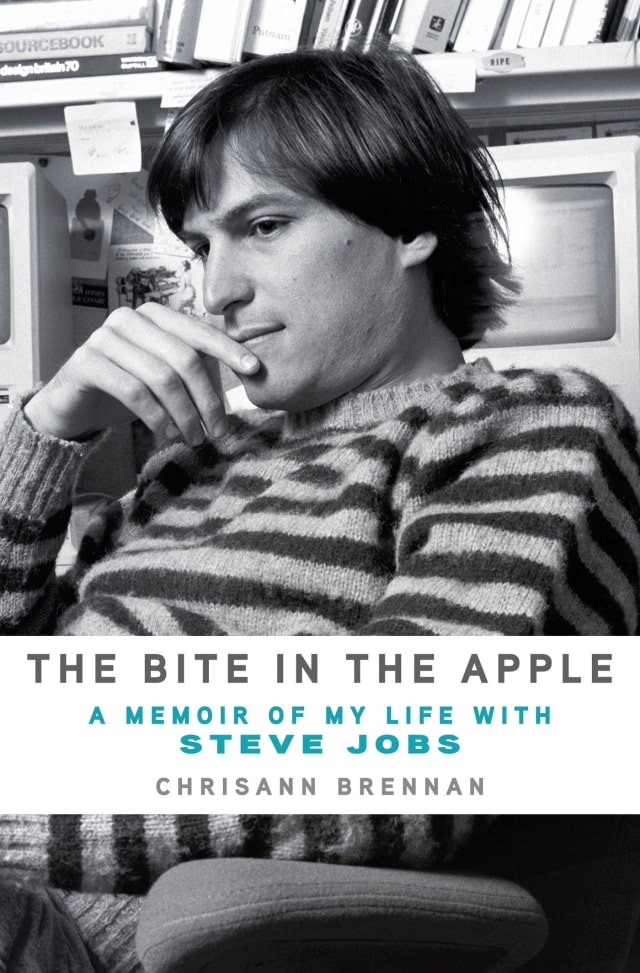 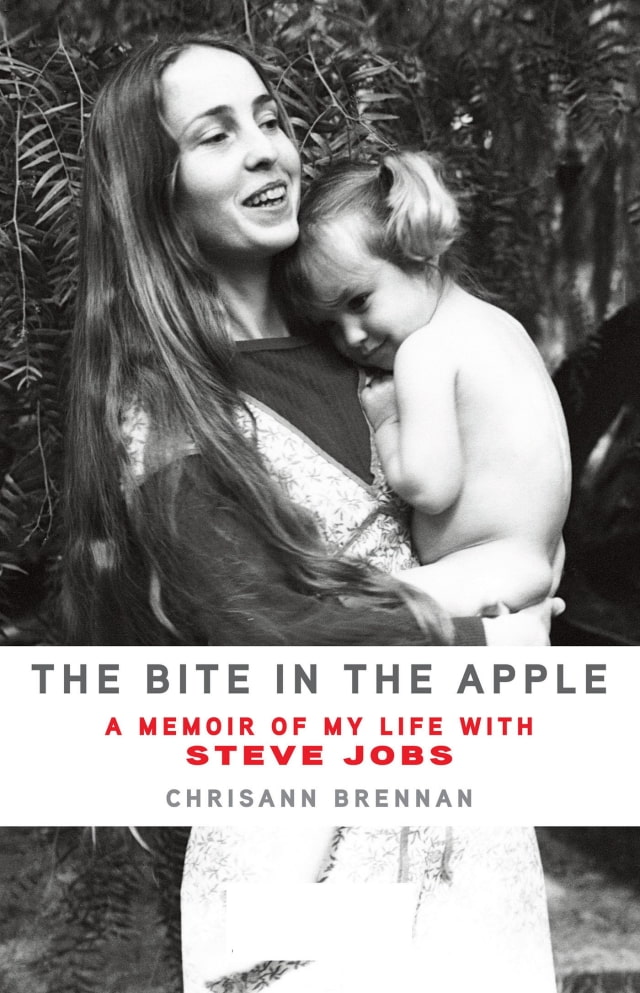 The Ex-Girlfriend (for real, trust me) - October 16, 2013 at 7:27pm
Yeah, but I only like to f##k people if I can write books about it afterwards, because I'm a jerk and I don't mind disrupting a man's family's life decades after I slept with him just so I can make a buck. Yeay me and my lack of scruples!!! So, buddy, no go with you unless you've become famous since I last let you flick my bean. Sorry sweety. <3
Reply · Like · Mark as Spam

John - October 16, 2013 at 6:10pm
i doubt that she would dare to publish such a book while he was alive, and face him with it but she wouldn't because this is for profit only and using steve job's name and her place as an Ex-girlfriend. that's cheap really, as she is.
Reply · Like · Mark as Spam
11 More Comments
Recent