Apple started to make white products in 2001 even though Steve Jobs was not a fan of the idea.

"Initially, Jobs's instincts were against white products," says Leander Kahney. However, Jony Ive, Apple's head of design was in favor of using white. He'd been making products out of white plastic since his school days. And partially in reaction to the colorful phase Apple went through with the translucent iMac, he made the iBook in white plastic and wanted to continue that with the iPod.

"Right from the very first time, we were thinking about the product, we'd see [the iPod] as stainless steel and white. It's just so ... brutally simple. It's not a color. Supposedly neutral — but just an unmistakable, shocking neutral," said Ive about the iPod.

Jobs reflexively disliked the white products he was presented with, so the designers came up with variations of white to make him happy. They presented cloud white, snow white, glacial white, and moon gray. Jobs liked the moon gray and approved it for a keyboard. It also ended up being used for the cord of the iPod's earphones.

"Moon gray and seashell gray were shades developed by us at Apple that were so close to white as to appear almost white but were in fact gray," says Doug Satzger, who worked in the Apple design group.

Check out the book on Amazon for more details. Amazon is currently offer a promo code for 30% off any book. 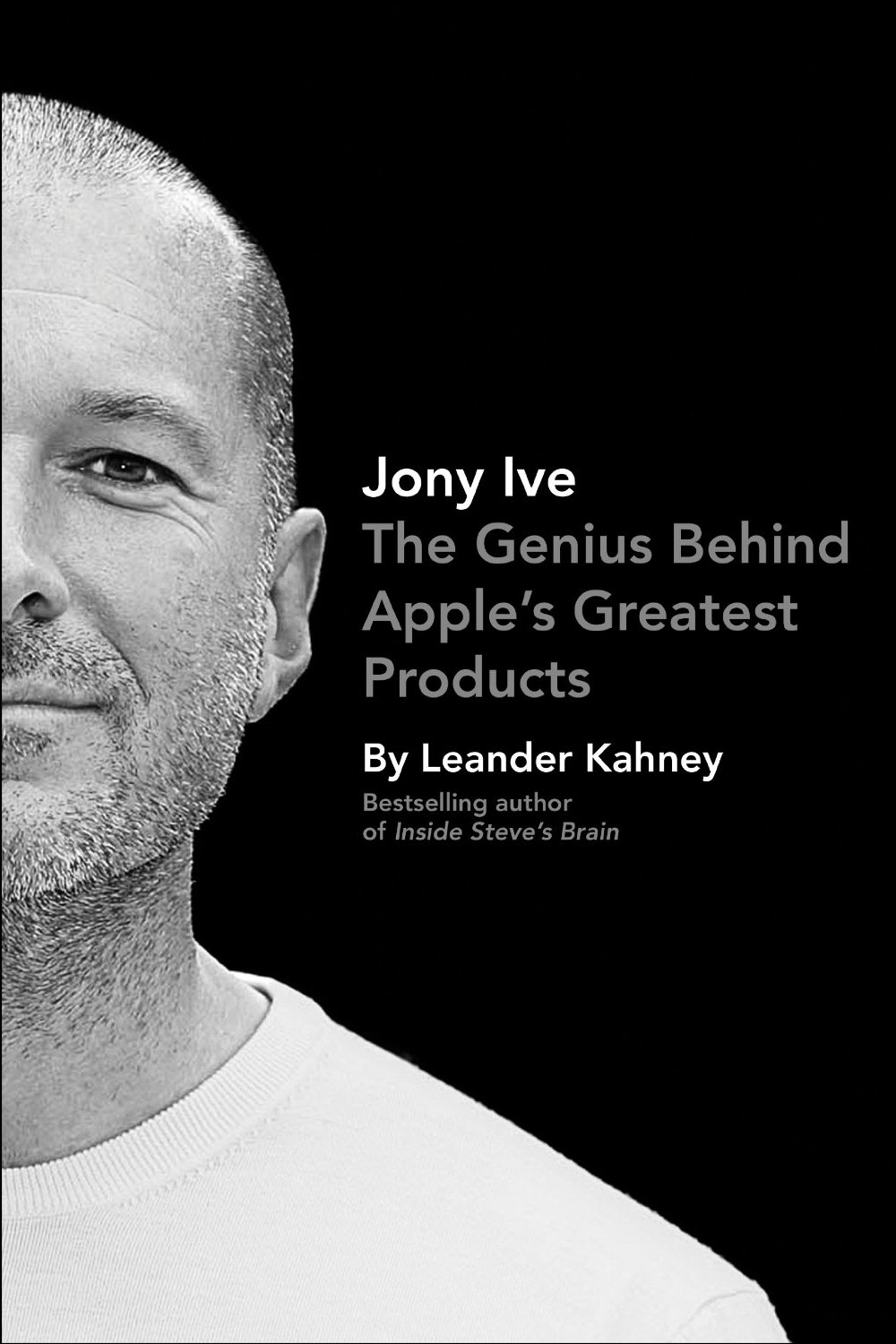 Russell - December 3, 2013 at 11:42pm
"Jobs reflexively disliked the white products he was presented with, so the designers came up with variations of white to make him happy." More proof that Steve wasn't as important to Apple's success as he wanted everybody to believe.
Reply · Like · Mark as Spam

Lolwut - December 4, 2013 at 12:09am
"Jobs may have not been happy with the white but it's what people want" maybe it was a rumor like whoever wanted what for a product is why you brought it up!
Reply · Like · Mark as Spam

odedo1 - December 2, 2013 at 11:45pm
i remember how hard it was to get the iphone 3 in white, they had a real hard time getting the white to stick to the glass and it was to expensive, to tell the truth i just got the gold 5S and i wish it came with a black screen.
Reply · Like · Mark as Spam