WWDC will bring a minor update for MacBooks and MacBook Pros as well as a major update to Pro applications, according to 9to5Mac.

We just got a call in from our favorite Apple source who says that Apple is going to have a minor update at WWDC for MacBooks and MAcBook Pros. He said he wasn't sure what the minor upgrade was but there was speculation that there might be some sort of 3G hardware built in and/or speed bumps. Again, that part is unconfirmed.

Also, he said there would be a big Pro apps update. Final Cut Pro, Aperture, Logic, Shake should all see significant updates. 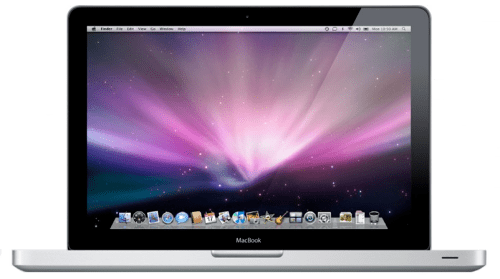