Beats Music announced the new music streaming subscription service officially launches in the US on January 21, 2014.

Developed and led by Jimmy Iovine, Dr. Dre, Luke Wood, Trent Reznor, and Ian Rogers - Beats Music aims to address two important questions: “What should I listen to?” and “what song comes next?”

"Popular music is created in bite size pieces, one song at a time – but most people need more than four minutes to be truly satisfied," said Jimmy Iovine. "It takes a highly curated, uninterrupted sequence of songs to achieve a fulfilling music experience, where the only song as important as the song you are listening to is the song that comes next.”

At launch, all music fans are invited to a free trial of Beats Music, after which a $9.99/month subscription fee will apply. The service will be available on iOS, Android and Windows Phone as well as via the web beginning January 21st. Fans can stream their music or download to listen offline.

Music Curated Just for You
Beats Music features a vast catalog of more than 20 million fully licensed songs from all the major labels, including Universal Music Group, Sony Music Entertainment, and Warner Music Group, as well as all independent labels– managed and maintained by a team of music experts with hundreds of years of curatorial expertise. Led by radio programming vet Julie Pilat, the Beats Music genre lead curation team includes:

Beats Music also features a comprehensive collection of editorialized playlists from some of the most well-respected music brands in the world, including Pitchfork, Rolling Stone, DJ Mag, Country Weekly, Hot97/Power 106, among many others.

The service says it will provide users with multiple ways to find the right song at the right time by taking advantage of key features including:
• Just For You: A personalized selection of albums and playlists delivered at least 4 times a day to each user. Selections are delivered based on users’ musical preferences, time of day, activity, and additional cultural and contextual clues.
• Right Now: A continuous playlist compiled from users’ answers to four specific questions about their location, their activity, their surroundings, and their musical preference at that moment.
• Highlights: Beats Music editorial staff-recommend playlists or albums compiled based on time of year, news, cultural milestones, and new releases worth noting.
• Find It: An enhanced browsing function that lets users seek out playlists [and individual songs] by genre, activity or curator.

Artist-Friendly
Beats Music is committed to the principle that music has real value and will be acting accordingly by paying the same royalty rate to all content owners major and indie alike, while simultaneously providing a platform for fan interaction.

AT&T Collaboration
Through an exclusive deal with AT&T, Beats Music will be available to AT&T wireless customers on a multiline account for $14.99 a month. AT&T and Beats Music make it easy for families to enjoy the music they love all under one plan. Up to five family members across 10 devices can access the Beats Music service and get their own personal music on their own personal devices.

Target Retail Partnership
Beats Music has selected Target, one of the largest music retailers in the country, as the exclusive retail partner to curate playlists for the streaming service, and the only place to purchase prepaid Beats Music gift cards. Target will curate a varied mix of music inspired by the retailer’s rich heritage of music and entertainment offerings, as well as its spirited brand essence. Beats Music prepaid gift cards will be available only at Target in denominations of $10, $25 or $50, for guests who want to give subscriptions to friends and family. As part of the partnership, Target will offer guests a free one-month trial of Beats Music with any purchase made at the Electronics & Entertainment counter the week of Jan. 26. 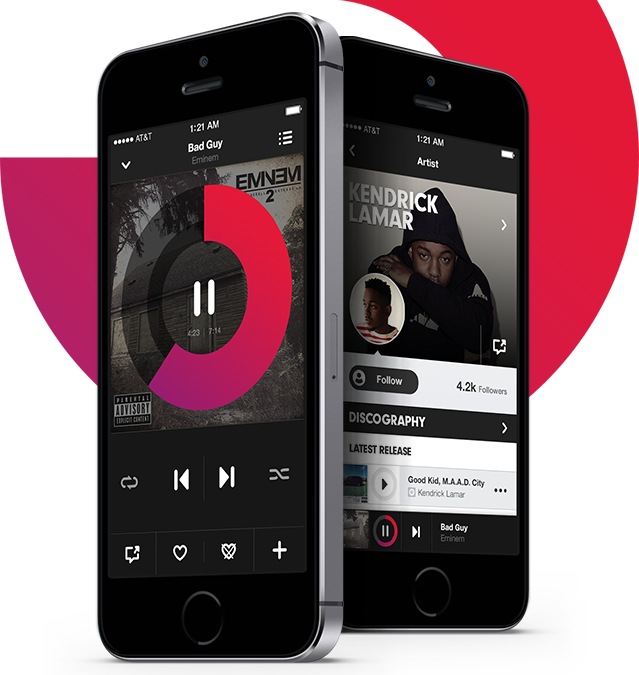 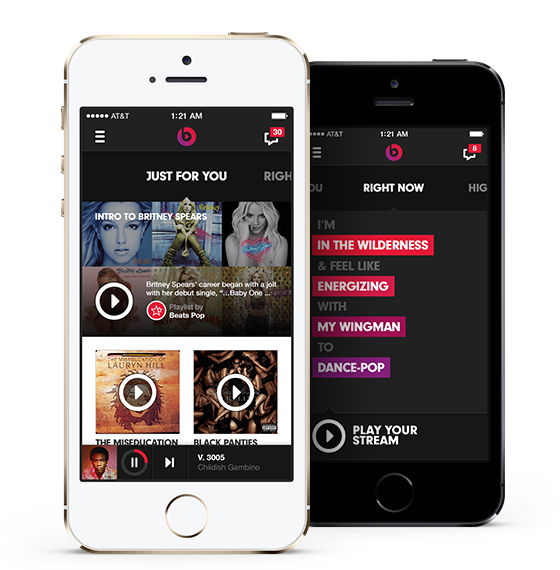 yeniyumyum - January 13, 2014 at 7:05pm
beats where the producer beats you like a pinata to get all your hard earned money, shitty headphone sounds. Paying Dr. Dre royalty for crap in your ear. ill stick to pandora thanks
Reply · Like · Mark as Spam

Mukai - January 13, 2014 at 7:55am
Man fuck beats, they bring cheap ass products that don't even last. Dr. Dre is a big sell out too. This shit is stupid!! Stick to Pandora, iTunes Radio, even Spotify.
Reply · Like · Mark as Spam

JustSomeGuy - January 13, 2014 at 4:48am
Just another service. It might be nice but in already settled using others. What I find absurd is that they're making available only for Att. They're imitating what apple first did which as we now know wen Steve realized that was a mistake. There would've been no popularity with Samsung had they made it available for all providers. Stupid move.
Reply · Like · Mark as Spam

groupon - January 13, 2014 at 4:23am
whatmakes this even remotely competitive towards the other ones?
Reply · Like · Mark as Spam
1 More Comment
Recent