Tweets from a Twitter account run by the Office 2010 team tell readers not to buy an iPhone because of a new Zune product launch.

The first tweet reads:
June 2009 will be an important month for Zune lovers.

This is then followed up by:
New product launch, that's all I'm allowed to say. Hold off from buying an iPhone/Pre. :)

The twitter account is from the OfficetheMovie website which really shouldn't be directly related to the Zune. Its unclear if this message was officially sanctioned by the company. 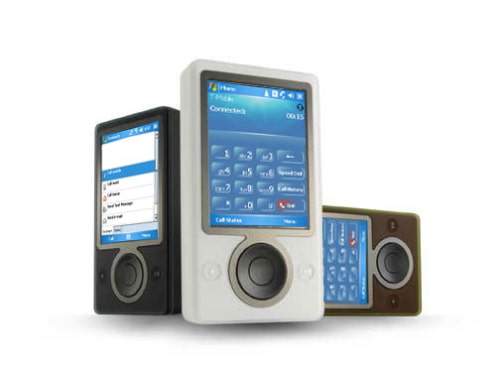