A new report from Taiwan’s Economic Daily News claims that Apple will release a 4.7-inch and 5.6-inch smartphone; however, the 5.6-inch phone will not be branded as an 'iPhone'.

The 4.7-inch smartphone will reportedly feature a Corning Gorilla Glass display as previous generation iPhones have. It will be assembled at Foxconn. Other suppliers include Cheng Uei Precision Industry and Simplo Technology.

The 5.6-inch smartphone is said to feature a sapphire glass display made by GT Advanced, as rumored. However, the device is described as 'experimental' and allegedly it will not feature 'iPhone' branding.

"In order to meet the market demand for large-size screen, Apple also has plans to launch 5.6-inch smartphone, but mainly experimental models, the name will not be named the iPhone."

While the report does appear very unlikely, perhaps Apple feels that a 5.6-inch device is too large to be classified as an 'iPhone'. The site says the new devices are expected in the third quarter of 2014. 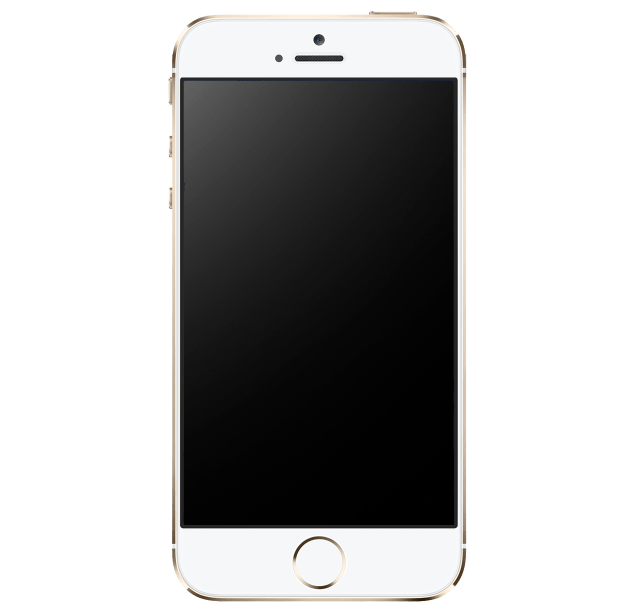 OcanEfun - February 22, 2014 at 6:25am
I doubt this rumor is true anyway but this is too large even for me. I have wanted a larger iPhone but not another iPad or those phablets. It's ok for people to like them and that's why they have choices that others produce. I doubt apple will but a slightly wider phone will also be cool. Not all apps are good with this new iPhone 5s. They just stretch the sides a not to make them for and the. When it's the smaller you can't see them. Some apps are really optimized but many are still not. They just fill in the extra sides.
Reply · Like · Mark as Spam