Rovio has announced that Angry Birds Epic will launch worldwide on June 12th.

Oh yes, it’s happening next week. The Angry Birds get Epic on June 12. Are you ready? We hope you are...

The game has already been soft launched in a few locations including Canada and New Zealand. Take a look at some screenshots and the video trailer below.

Features:
EPIC BATTLES! Turn-based battles between our heroic flock of warriors and those green snout-nosed scoundrels! It’s easy to play, but difficult to master!

EPIC WORLDS! Explore a fantasy Piggy Island with everything from tribal villages and frosty mountains to tropical beaches and mysterious caves!

EPIC CHARACTERS! Join Red, Chuck, Bomb and the other heroes as they face King Pig, Wiz Pig, Prince Porky and many more villains!

EPIC UPGRADES! Level up your characters, armor, weapons and potions to become a legendary hero ready to take on the mightiest pig warrior!

EPIC WEAPONS! Craft amazing battle-winning weapons like a wooden sword, frying pan or stick thingy with a sponge on top!

EPIC HUMOR! Plenty of offbeat humor and tons of quirky characters dressed in awesomely silly costumes - like a prickly cactus hat and a matching sword.

You can download Angry Birds Epic from the App Store for free. 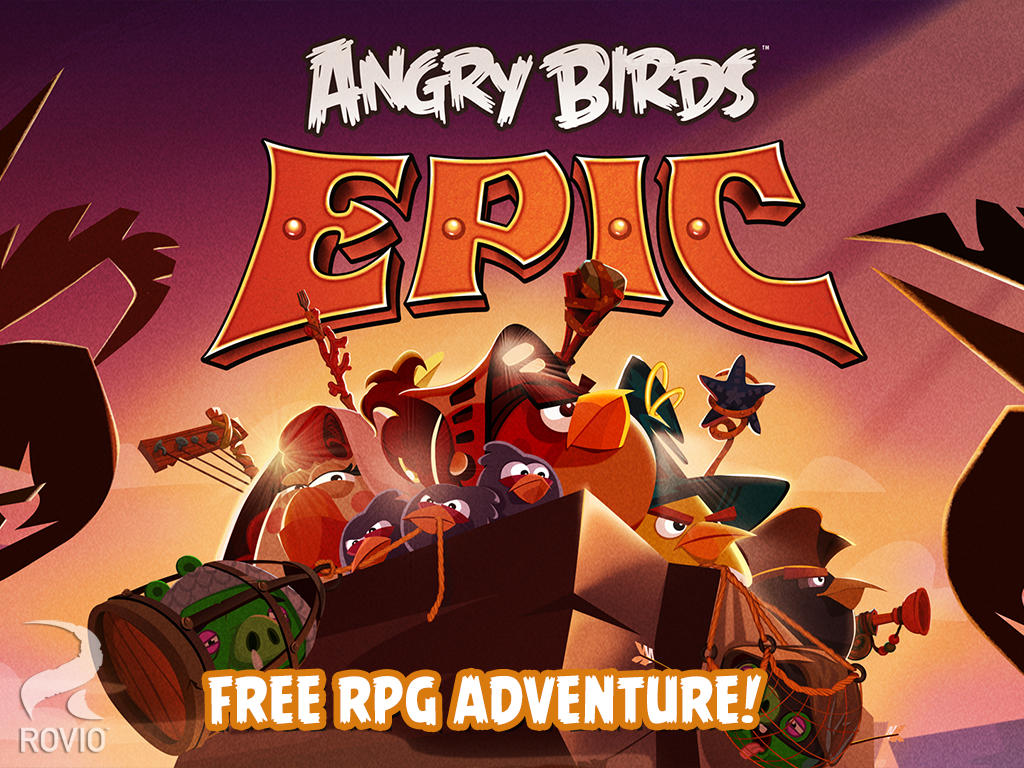 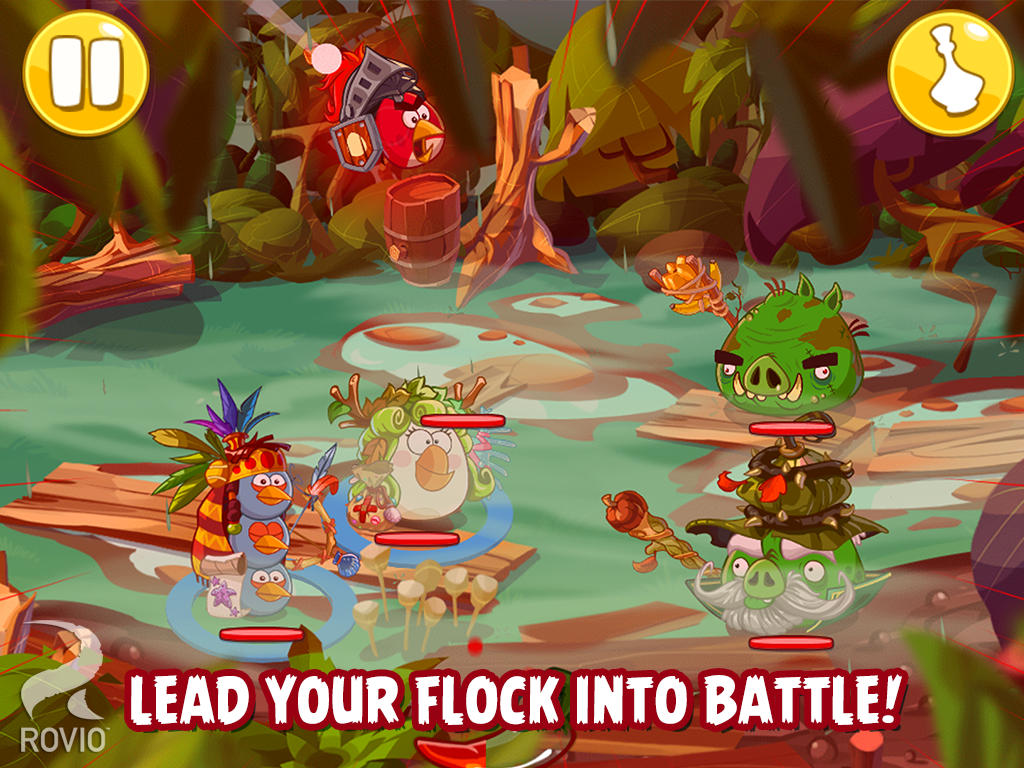 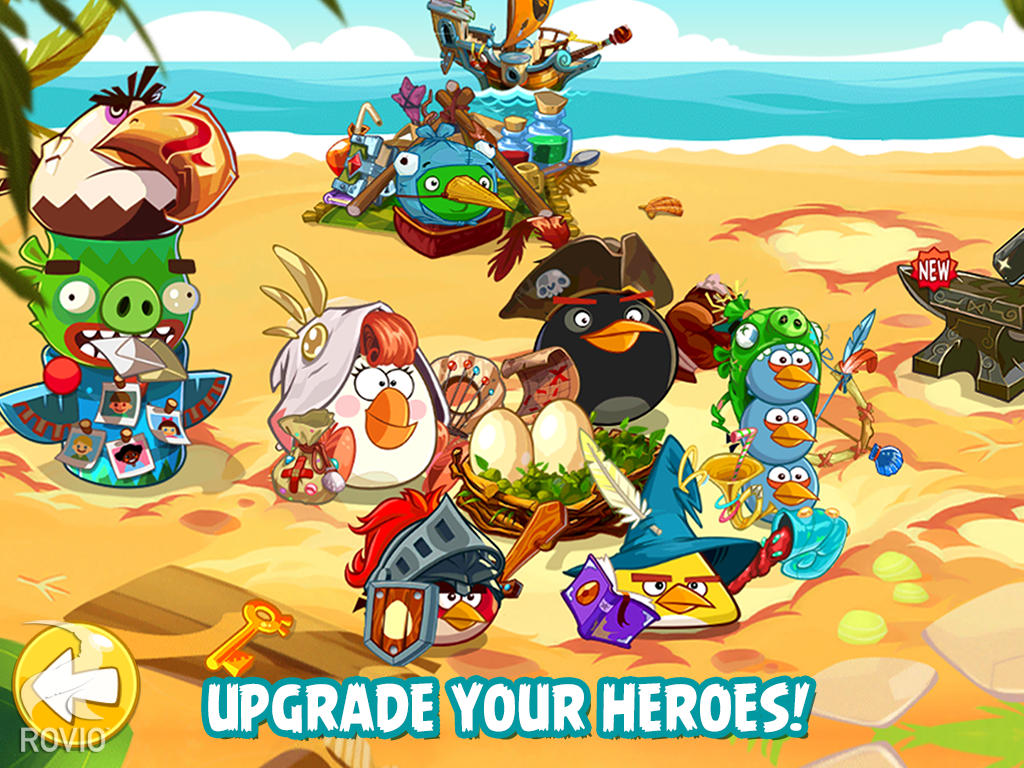 lifton - June 10, 2014 at 9:08pm
Ive ive had this game for over a month. change the location of your store and you can download it via itunes
Reply · Like · Mark as Spam
Recent