Foxconn is hiring over 100,000 additional workers in mainland China to help produce the iPhone 6, reports Taiwan's Economic Daily News. It's believed to be the firm's largest ever single hiring spree in the country.

Pegatron is also said to be expanding its workforce at one mainland factory by 30%.

Foxconn will produce 70% of the phones and Pegatron is set to produce the remaining 30%.

It's believed that Apple will release a 4.7-inch and 5.5-inch iPhone 6. Leaked designs suggest the smartphone will have rounded sides and a relocated Sleep/Wake button. Check out this video for a closer look at the physical mockups which have been circulating.

Apple is expected to launch the 4.7-inch iPhone 6 in September with the 5.5-inch model to follow shortly after. 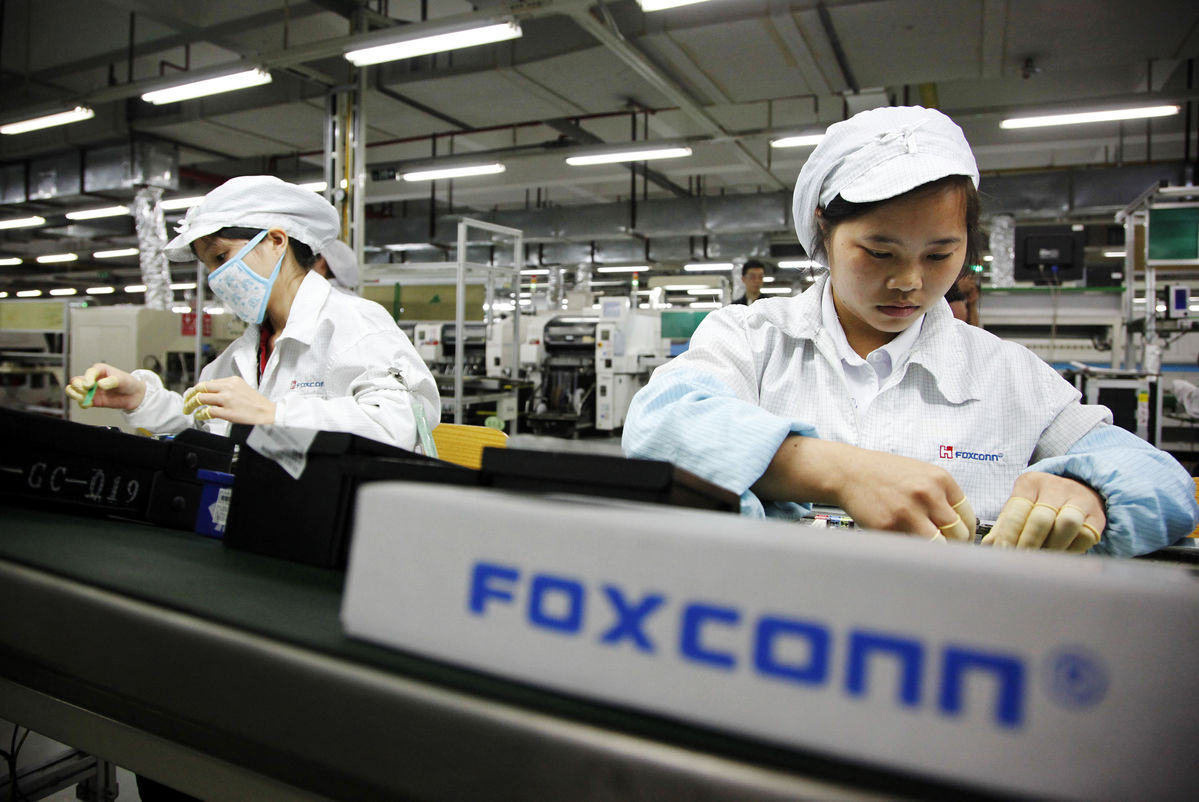 Nat - June 23, 2014 at 7:39pm
Who commits suicide over working for what people wanted mostly, that's like asking "How many worked at mc.donalds and drop out from being fat?". Plus why does it matter?
Reply · Like · Mark as Spam

justabrake - June 23, 2014 at 10:14am
Wonder if they are going to sell the unlocked versions right away or hold back on them until they sell the carrier locked ones first !
Reply · Like · Mark as Spam

timmluca14 - June 23, 2014 at 6:32am
It good, it’s knowledgeable. Glad I choose this to be my source of lacking my boredom. jason statham bliitz leather jacket
Reply · Like · Mark as Spam
Recent