Apple is asking suppliers to manufacture 70 to 80 million 4.7-inch and 5.5-inch iPhone 6 units by the year's end, reports the WSJ.

The Journal says that one concern is the production of the 5.5-inch display. Manufacturing is complicated because the display reportedly uses in-cell technology, allowing the screens to be thinner and lighter by integrating touch sensors into the LCD and making a separate touch screen layer. 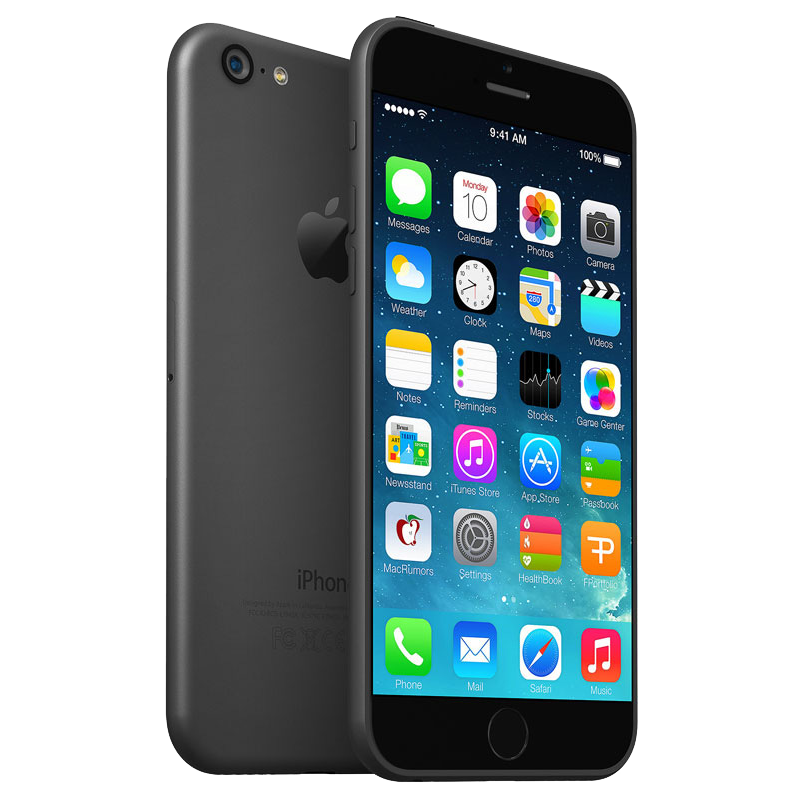 nickkk - July 23, 2014 at 1:58pm
With the new iPhone 6 coming out I better sell my old iPhone before the value of it drops. I usually search 12-13 different sites to find the best offer, but I just found this company that compares all the buyback companies in one spot, it’s called RecomHub. It's like Kayak but for electronic devices that show you all the offers in one spot.
Reply · Like · Mark as Spam

Cyanogen - July 22, 2014 at 4:16pm
Well I just ordered the OnePlus.. guess I won't regret as the iPhone 6 will probably have compareable specs (5.5" screen, fast processor and Cyanogenmod has a nice fluent layout). But sapphirr display would've been nice I guess, although I'm sure the price will be MUCH steeper ($269 vs minimum $699 off-contract)
Reply · Like · Mark as Spam