Sources in Asia say that Apple has placed an order for a massive number of camera modules for the iPod touch, according to a Tech Crunch report.

These are inexpensive cameras, in the $10 range. And the size of the order, our source says, means they can only be used for one thing - the iPods.

The order size is supposedly so large that some people in Taiwan are speculating that Apple may be planning to put cameras in the lower end of the iPod line, too. “Everything but the Shuffle may have a camera in it soon,” says our source.

With the huge success of video on the iPhone, Apple is likely looking to duplicate this success with the iPod. Coming in at a much lower price point the iPod is likely to attract many more buyers. Video and camera capabilities in addition to the iPod's obvious musical selling features could sway customers away from mini/budget camcorders. 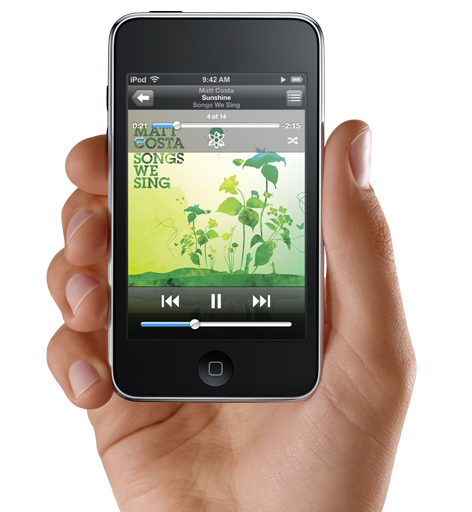