TAS Games has announced the release of 3D Good vs Evil, the squel to their strategy and action game for the iPhone and iPod Touch. The game pits Good against Evil in a unique battle filled with strategy and action. Good vs Evil is a mix of chess and real time battles. Attacking an enemy transports you to a death match in the dungeon where each character has specific attack attributes and weapons. The game features a full 3D universe with a user controlled camera.

3D Good vs Evil features an extensive single player game with two different modes and three different difficulty settings. Each of the six types of play has a global high scores leader board. Can you become the archon? Perhaps the greatest feature of the game is its 2 player mode. Play Good vs Evil against a friend anywhere on a single iPhone or iPod.

Pricing and Availability:
3D Good vs Evil for iPhone is only $1.99 (USD) and will be available exclusively through the App Store in July 2009. 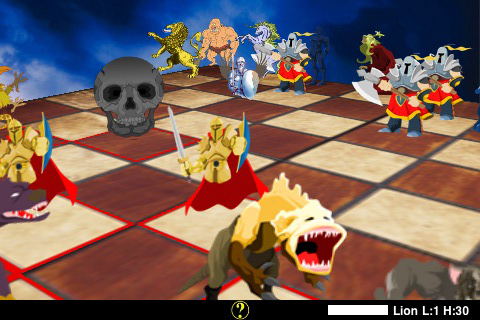 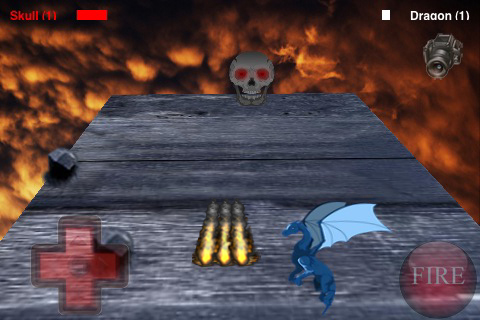