Google Chrome 4.0 Beta has been benchmarked at 34% percent faster than Safari 4.0.3 by CNet.

When benchmarking Chrome 4.0's rendering speed on a PC last week, it obliterated its previous record and scored 100/100 on the Acid3 standards-compliancy tests. On the Mac, it only gets better. It completed the SunSpider JavaScript benchmark in just 657ms. Only 4 per cent faster than its PC brother, sure, but 34 per cent faster than Safari 4.0.3, which scored 886ms on the same 2.0GHz Intel MacBook.

While this is exciting news for users, Chrome for Mac is still riddled with bugs and will likely require a few months more development before its ready. 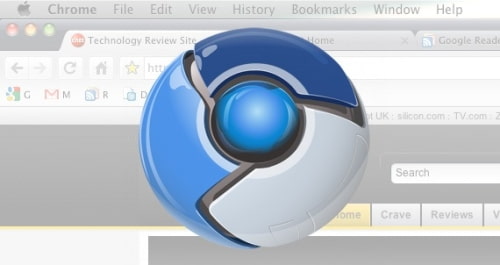 reza - August 16, 2009 at 11:12pm
best browser ever. I'm using it again once I read this article. Firefox loads up slow and is quick to crash after you have installed a lot of add ons. This little guy, chrome, is slim and fast. I hope it gets as much love as Firefox.
Reply · Like · Mark as Spam
Recent