“The ALTUS line is something that both Sony and Best Buy can be proud to call their own” said Mike Fasulo, executive vice president, chief marketing officer and corporate social responsibility officer of Sony Electronics Inc. “We’re breaking new ground in the consumer electronics industry with this unique cooperation between manufacturer and retailer.”

Mike Vitelli, executive vice president of customer operating groups at Best Buy Co., Inc., added: “By working with Sony throughout the product development process, we were able to focus directly on our customer to better understand their needs and interpret how best to present ALTUS in a retail environment.”


Expand your iPod from Room to Room
Heading up the ALTUS product lineup are two iPod docking systems designed to enhance and expand your home listening experience.

This multi-room package also features an AM/FM tuner and S-AIR remote control with an LCD display. On the display, users are able to see all metadata of the streaming audio, including album, artist, and track information. Further, the ALT-SA31iR system can be used to transmit audio to all other S-AIR compatible receivers. 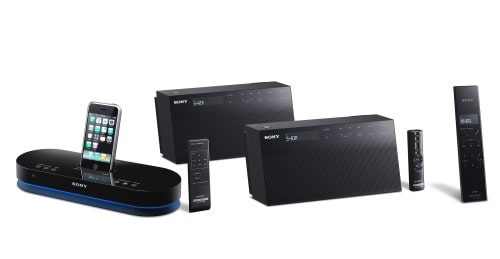 Sony’s AIR-SW10Ti iPod dock consists of a compact docking station with two built-in speakers and a wireless subwoofer that can be easily concealed. This powerful new model has a maximum output of 60 watts RMS and includes both an infrared remote control and FM tuner capabilities. The AIR-SW10Ti system can also be used to transmit wireless audio to compatible ALTUS and S-AIR products. The ALT-SA31iR system will retail for approximately $700 and the AIR-SA10Ti model will retail for about $400. Each unit is available today for pre-sale on www.sonystyle.com and will be available in September at Best Buy locations nationwide, along with other select retailer partners. 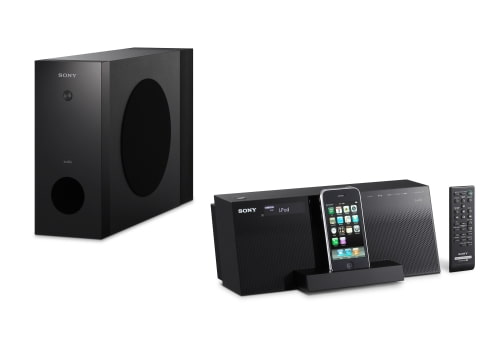 Wireless PC Audio
Recognizing the importance that the computer holds to any digital music collection, Sony is also introducing two PC audio multi-room packages as part of the ALTUS brand.

The new ALT-SA32PC multi-room audio package features three components: an S-AIR transmitter that connects to your PC (via USB input) and two high-output wireless speakers. The USB transmitter streams audio wirelessly from the connected PC to the two included speakers for a simple multi-room solution. 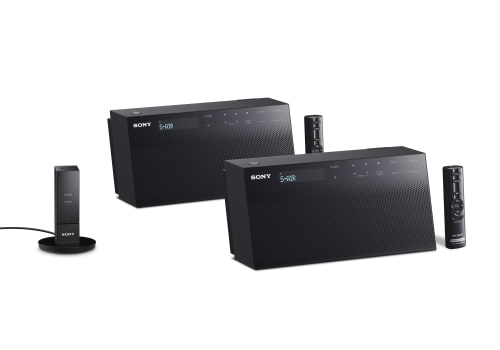 The ALT-A33PC package has an identical USB S-AIR transmitter, but includes a universal receiver that can connect to a variety of audio products with its RCA outputs. This enables users to stream music wirelessly from their computer to most existing music systems. 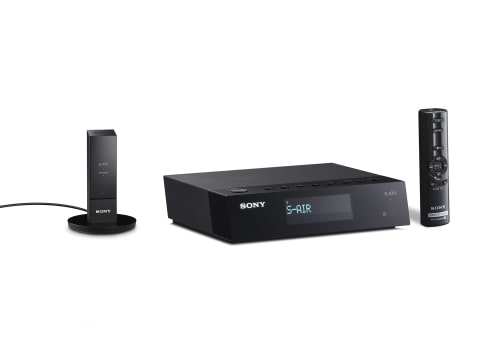 Both packages include unique music management software that has the ability to tap into existing playlists on your computer in programs like iTunes™ and Windows Media Player™. Additionally, this software facilitates the creation of new music “channels” using the digital music library of a connected PC. Each of these two PC systems is compatible with the entire ALTUS family of products as well as all of Sony’s S-AIR accessories.

The ALT-SA32PC package will sell for approximately $500 and the ALT-A33PC for about $200. Each can be pre-ordered today on www.sonystyle.com and will be available September in Best Buy locations nationwide, along with other select retailer partners.

Plug and Play Speakers
For those looking to expand their ALTUS audio system with small, compact and stylish speakers, Sony is introducing the sleek ALT-SA34R Socket Speaker Package.

This ALTUS product is compatible with all S-AIR enabled transmitters and features two small, unobtrusive S-AIR wireless speakers that plug directly into any power outlet in the home. The speaker system also includes an S-AIR remote control highlighted by an LCD display for viewing music metadata.

The ALT-SA34R Socket Speaker Package will retail for about $350 and is available for pre-sale today on www.sonystyle.com. Next month, the package will hit Best Buy stores nationwide, along with other select retailers, for about $350. 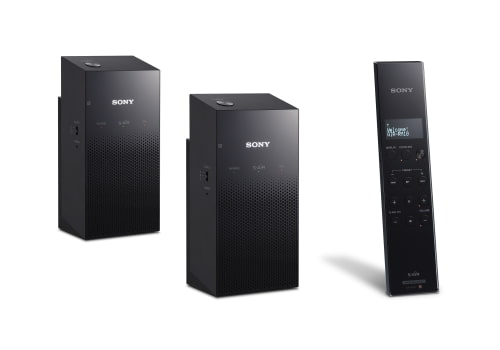 The BDV-E500W Blu-ray Disc home theater system features both wireless rear speakers and wireless multi-room audio capability. With the addition of compatible ALTUS or S-AIR devices (sold separately), audio from the BDV-E500W system can be expanded in up to 10 additional rooms throughout the home.

The BDV-E500W is currently available at Sony Style stores, Best Buy and other authorized retailers for approximately $800 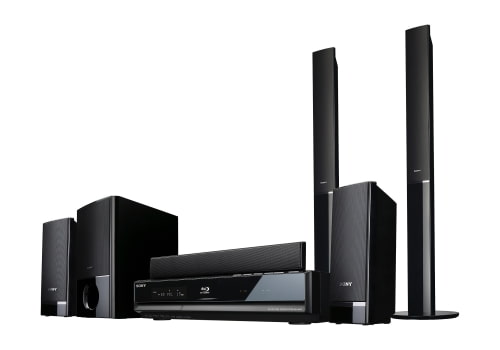