As Apple's rumored music streaming service gets close, Recode has some new details regarding Apple's next music play.

As previously reported, Apple's music streaming service will most likely have the same $9.99 price as its rivals; however, Apple will not allow a free music streaming tier. Sources say Apple is introducing some ways to let people listen to music without paying.

First, Apple plans to introduce a free trial period, which could range from one to three months, pending current negotiations with music labels. A second feature Apple will roll out includes a soundcloud-like sharing service which would let music owners upload a sampling of songs that a user could listen to without a subscription.

Finally, Apple plans to revamp iTunes Radio with stations that are programmed by human begins instead of computer algorithms. Apple has recently hired BBC Radio 1 DJ Zane Lowe and has also wooed over top producers from different stations.

Apple's negotiations with music labels have gotten it into some trouble. As previously reported, Apple has been accused of anti-competitive practices by swaying record labels to abandon free music tiers across all services (Spotify, Pandora, etc). Apple argues that these free streaming services will not generate enough money through advertisements and are not sustainable.

Apple is expected to reveal its new music streaming service at WWDC in June. How do you think the service will shape up? 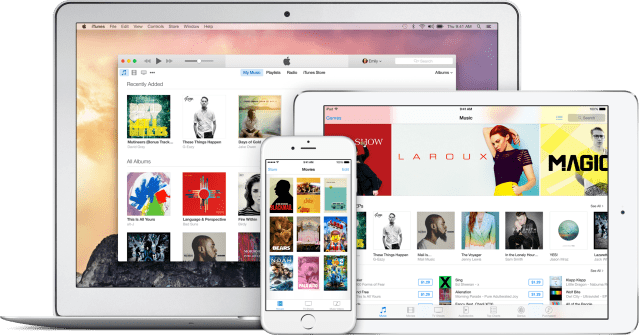