Rumors about Apple's iTunes-branded music streaming service have been heating up ever since the company acquired Beats. Apple reportedly set out to undercut music streaming services like Spotify and Rdio by offering the service for $7.99/month; however, according to industry sources, record companies are not letting Apple offer the service at anything below $9.99 a month.

Negotiatons for Apple's upcoming subscription service are evidence labels are standing firm on pricing. Industry sources say Apple has backed down from its effort to lower monthly pricing for its subscription service to $7.99 from $9.99. Apple would have to absorb the loss if it sets a price lower than the standard $9.99.

According to sources, Apple is also seeking to get more exclusive content. Jimmy Iovine has been reportedly working on securing more exclusive releases for Apple, but industry sources say that it is unlikely for Apple to outmaneuver its competitors for key release unless they bring out the checkbook.

Details about Apple's music streaming service have been scarce. Apple could launch the service as part of iOS 8.4, following WWDC; however, it could also be delayed until the release of iOS 9 in the fall. The service will be integrated into the default Music app on the iPhone, iTunes for Desktop, and as part of a new app for the Apple TV. 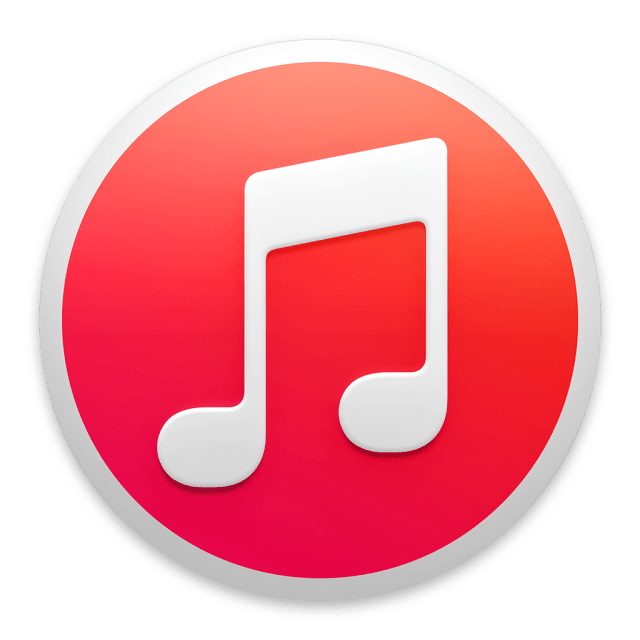